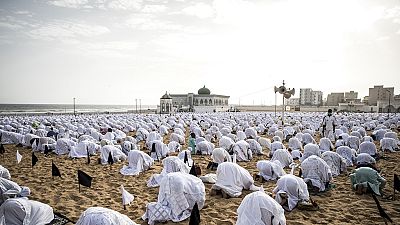 The Senegalese government announced Thursday that it was easing a night curfew and resume intercity transport across the country, after two nights of protests against strict measures to contain Covid-19.

The curfew which began at 21H00 (local and GMT) is pushed back to 23H00 and ends at 5H00 in the morning, Interior Minister Aly Ngouille Ndiaye announced.

“As of today, we are lifting transport restrictions throughout the national territory with the maintenance of the curfew from 23H00 to 5H00 in the morning,” said the minister in a speech broadcast on public television.

“Meetings in public or private places, restaurants, gyms, casinos will benefit from the same relaxation measures,” he added.

There has been growing discontent with the restrictions on movement and activities since March. They particularly affect the disadvantaged in a country where 40% of the population lives below the poverty line according to the World Bank.

Dakar and several cities were the scene of protests over the past two nights, with Senegalese taking to the streets after the curfew came into effect, setting fire to tyres, setting up roadblocks and throwing stones at law enforcement officials.