Protesters expressed solidarity with African-American George Floyd in the United States. Floyd, 46, died after a white Minneapolis police officer pressed his knee against the handcuffed unarmed black man’s neck as he cried that he couldn’t breathe.

“The black solidarity campaign wants to establish a process of movement-building. The end state will be the creation of an anti neo-colonial, anti-imperialist movement, anti new world order movement. We have got to start somewhere, some people in the world are far ahead of us. But just because some people are far ahead of us, it does not mean we can’t begin. It’s better late than never”, Mategali, a protester said.

The end state will be the creation of an anti neo-colonial, anti-imperialist movement, anti new world order movement. 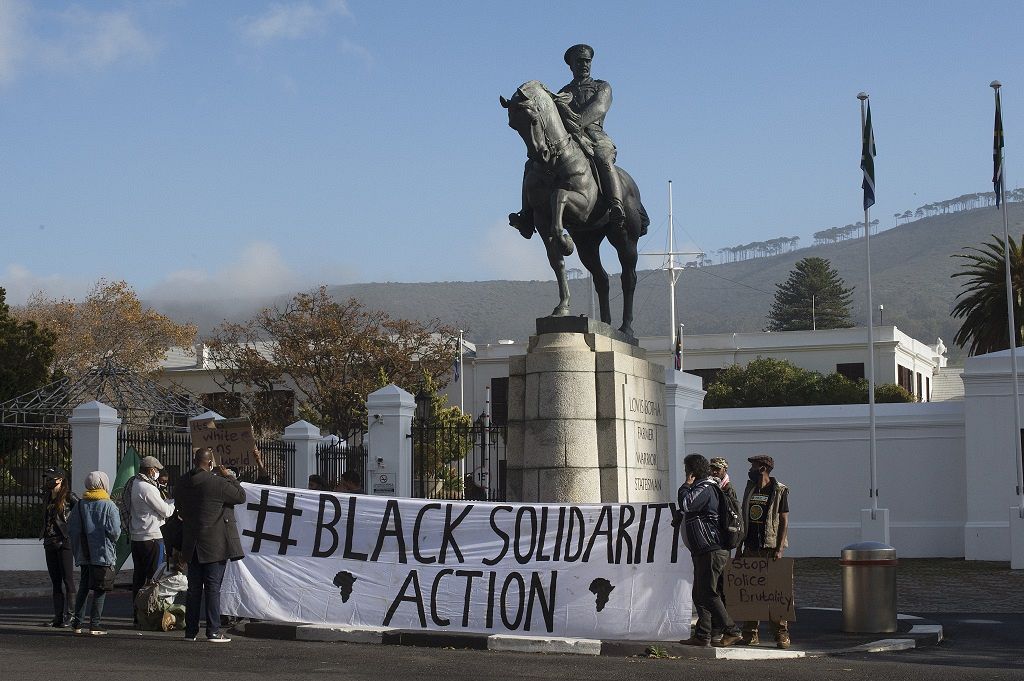 For Khululekale Banzi, “It is sad that we have to get to that stage, but unfortunately people want to see or fear something first before they want to act, even the case of Collins Khosa or George Floyd. If you take the statistics into consideration, they say for every rape case that gets reported, eight go unreported, so even if this case got reported, 8 or more cases did not make it to the media.”

South African media have been emphasizing similarities between the two cases. 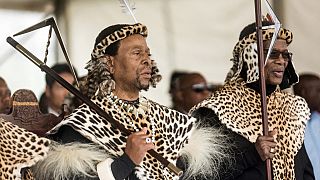