With an uncle who served as a President of the United States, and a father who ran for office, human rights activist Kerry Kennedy has a unique perspective on the state of politics and a free press in her homeland today.

“President Trump has really said the media is the enemy,” she told Inspire Middle East’s Rebecca McLaughlin-Eastham. “He has targeted journalists and thrown journalists out of the White House, because he didn’t like the questions they were asking. [And] you know how important journalism is to routing out corruption and especially to protecting our democracy.”

Never before, says Kerry, who recently attended the Milken Institute’s Middle East Summit in Abu Dhabi, has it been more important to hold heads of state accountable for their actions.

It’s a theory that the author and campaigner explores through her work, and in her book, Speak Truth to Power: Human Rights Defenders Who Are Changing Our World. 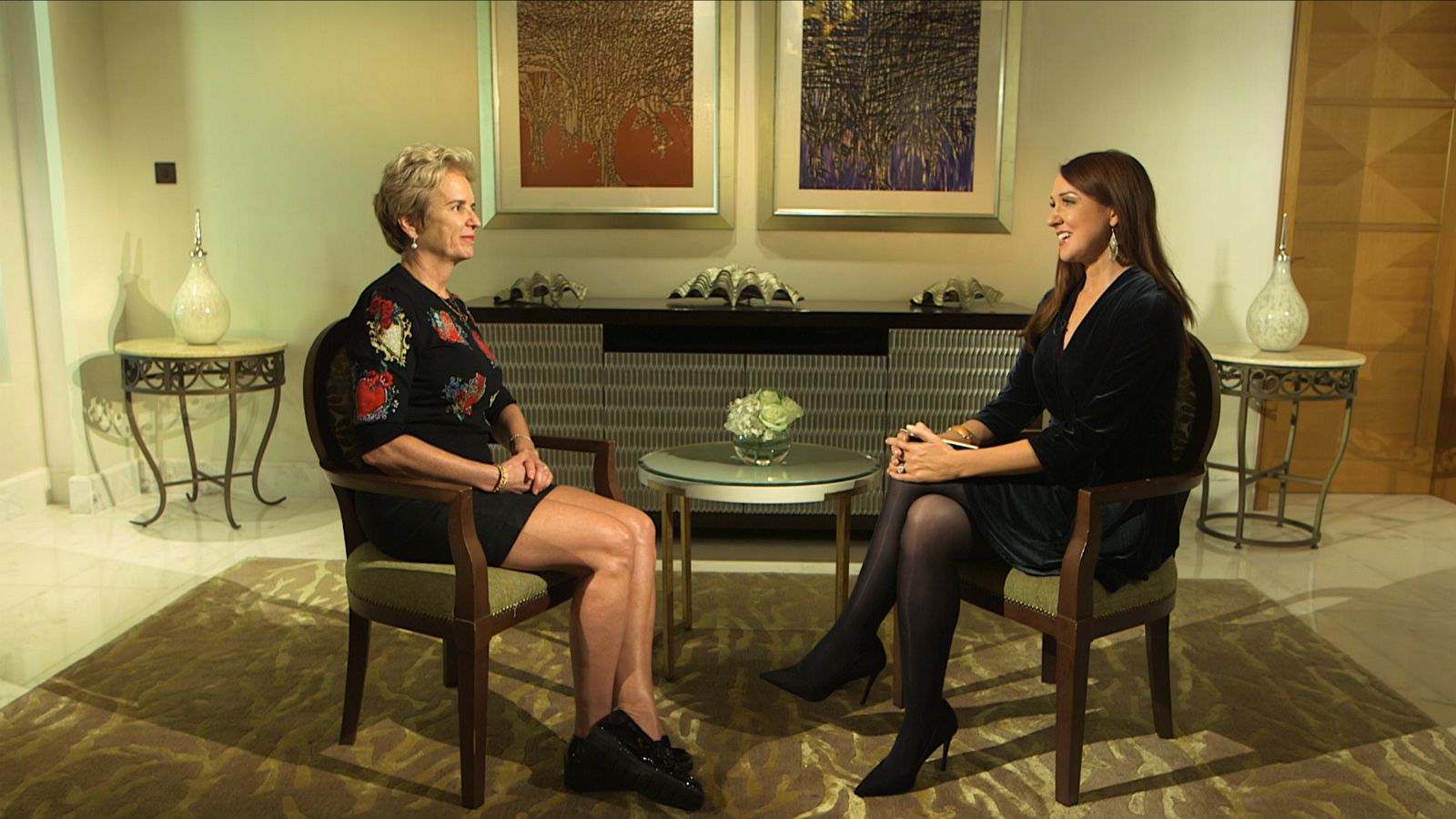 During her time in the UAE capital, Kennedy shared her thoughts on the Middle East and North Africa’s current social, political and economic landscape.

“I think this is a region in transition, and I think that’s good,” she says. “Martin Luther King Jr. said, ‘History bends towards justice,’ and that is certainly the trend in the Middle East. I think the first thing government’s really need to do, is look at the laws. They need to ratify the ILO conventions that protect women at work. They need to implement pay equity and make sure that women have basic rights that allow them to flourish in an economy.”

Since 1981, Kennedy has campaigned against human rights injustices, not only the U.S, but as far afield as China, Morocco and Gaza.

She spearheads the Robert F. Kennedy Centre for Human Rights and is proud to carry on the work of her late father, who was assassinated whilst campaigning to be in the Oval Office.

“When Daddy ran for president in 1968, he said, ‘Peace, justice and compassion towards those who suffer.’” she says. “I think that’s what our country is yearning for today. I think people want leadership that they believe in, and they want a future where their kids will do better than they did.”

Kennedy doesn’t rule out a time when a member of her famous clan will once again lead the country. 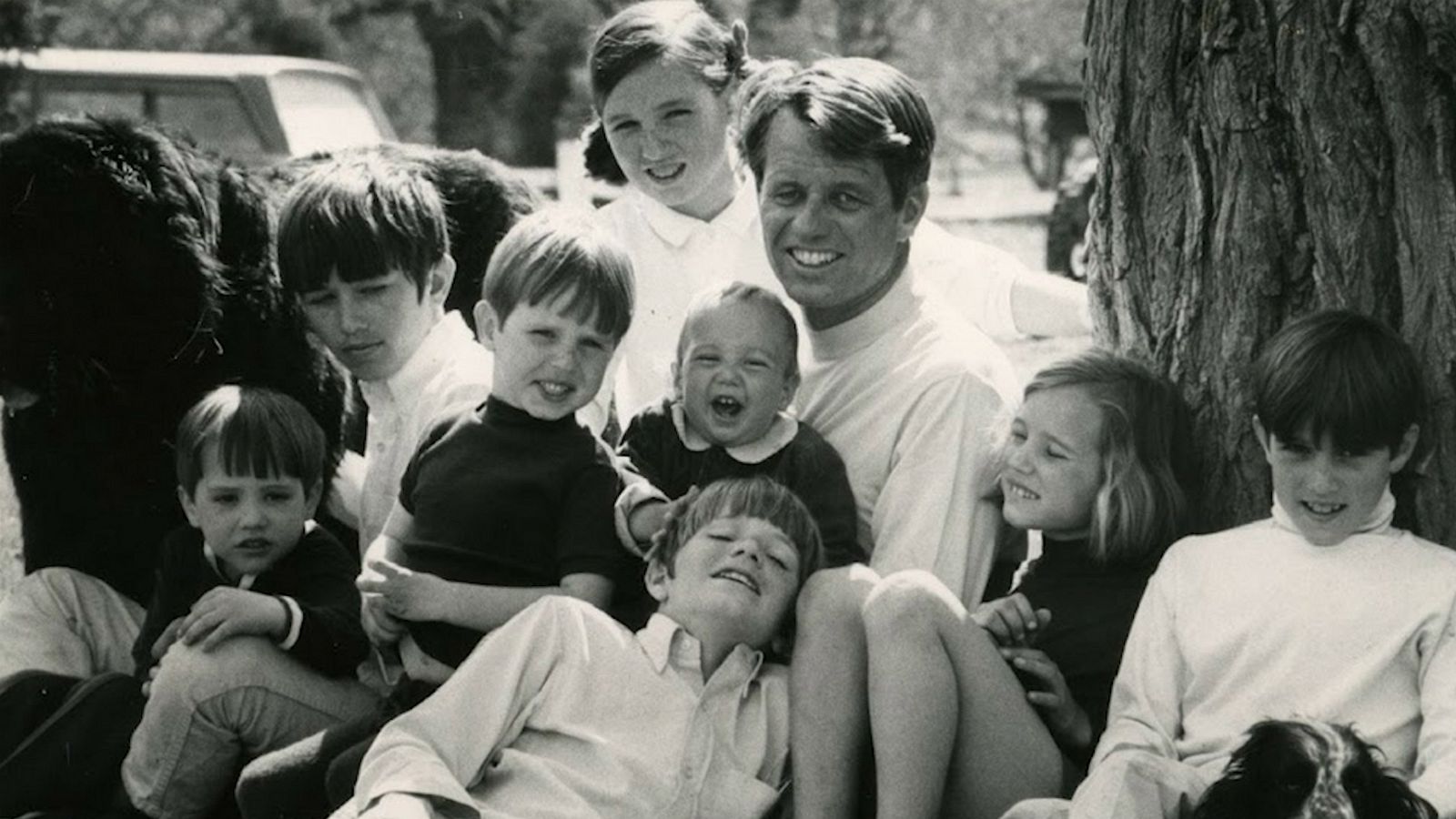 “Oh, I hope so,” she beams. “I have a nephew called Joe Kennedy. He’s running for Senate right now and I just think he’s got all the markings of a great president.”

Kennedy is the seventh child of former U.S. Attorney General, Bobby Kennedy and Ethel Skakel. Kennedy, now 60-years-old, was just eight when her father was assassinated. Her mother, pregnant with her 11th child at the time, raised Kerry and her siblings to be socially responsibly and actively involved in improving the lives of others.

Despite the tragedy that has beset her famous family down the years, Kennedy says their strong belief system, and closeness, has seen them through tough professional and personal times.

“I feel I’ve been so blessed coming from my family, having a father who I was so close to…my uncle Jack [President John F. Kennedy], as well, and so many other people in my family. Eunice Shriver, who started the Special Olympics,” Kennedy reflects. “Coming from our family, there’s a core value system that we hold together. We have this incredible sense of love and commitment towards one another.” 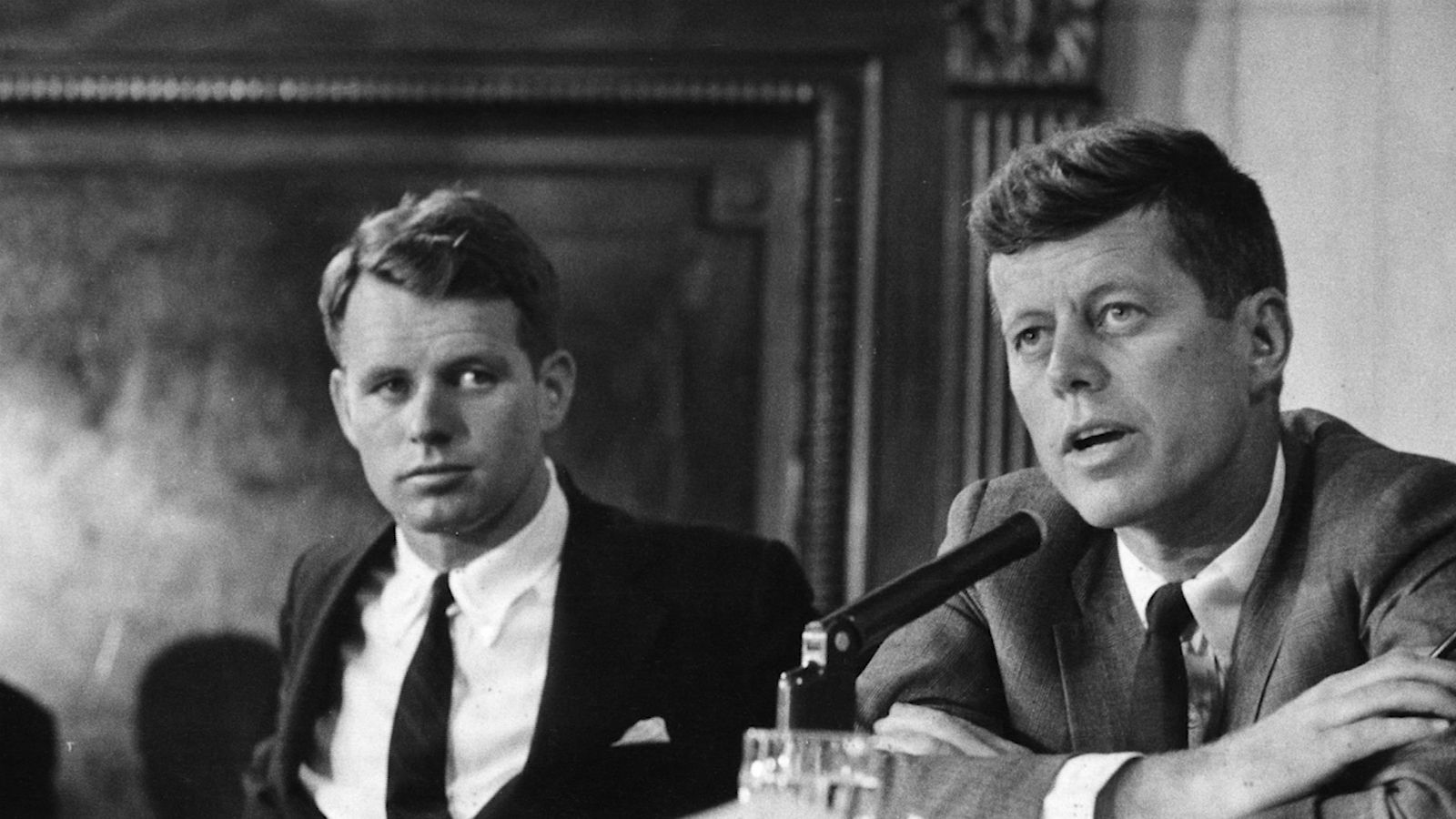 Empowering the next generation

Kennedy is dedicated to continuing her human rights work, which has seen her target issues from the abuse of women’s rights to child labour and criminal justice reform.

“We sued the government of Colombia and won that lawsuit – and it’s the first time in the history of Latin America where a government was held accountable for the assassination of a journalist, Nelson Carvajal,” she says. “We also got legislation passed in New York State for the protection of agriculture workers. Before, they had no right to a day off per week, no right to overtime pay.” 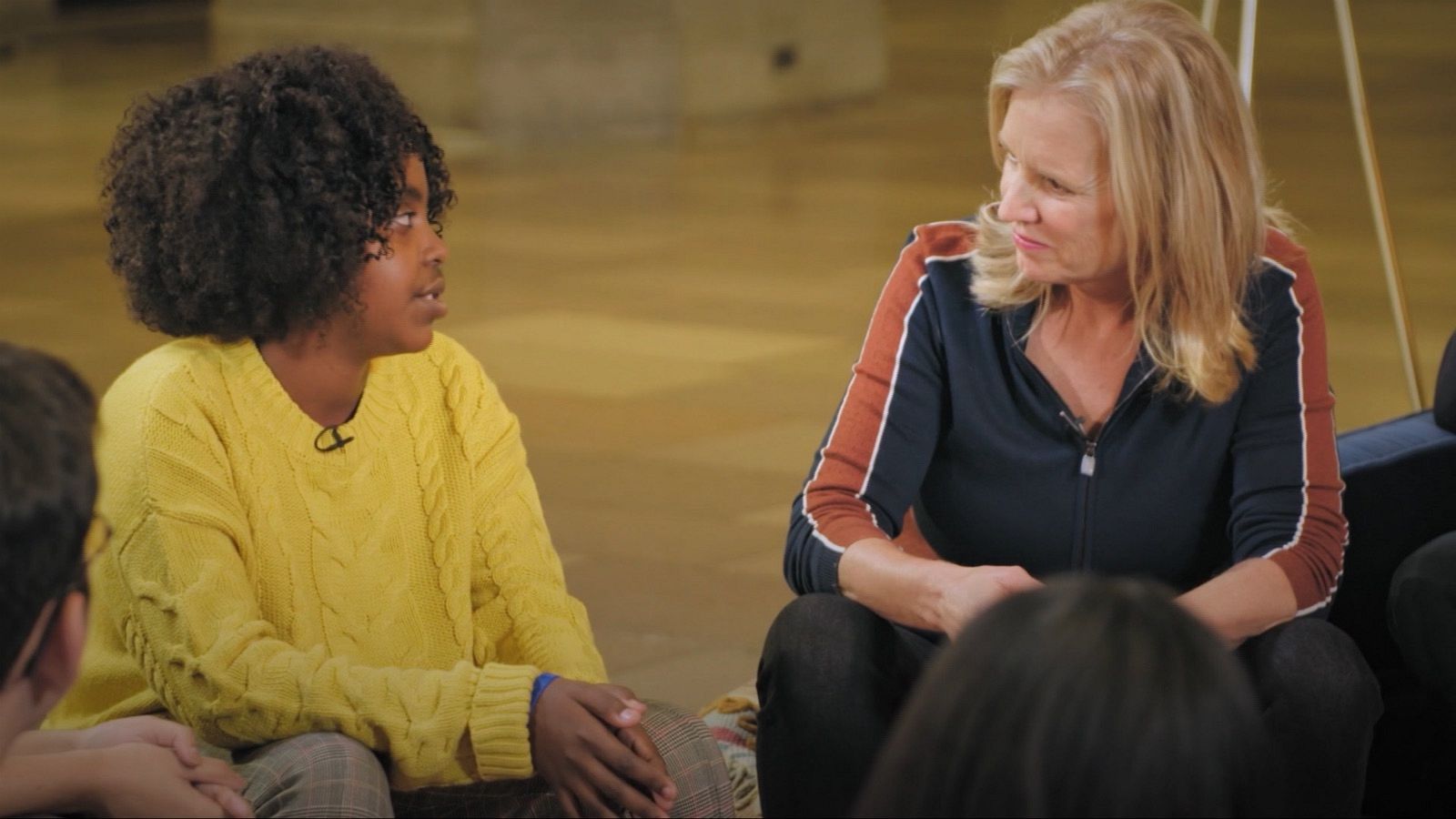 Kerry Kennedy’s mission is to educate and empower students to become leaders and activists.

To date, Kennedy’s foundation has educated millions of students in human rights and she is passionate about empowering the next generation of activists and leaders.

Compassion, peace and fairness are beliefs and rules of social engagement that Kennedy believes are best instilled early on, just as her family had with her.

“My father was Attorney General at the height of the civil rights movement,” she says. “So, when I learned to tie my shoes, I made sure if I put my left one on first, I tied my right one first. Because I wanted there to be fairness and no discrimination.”

SEEN ON SOCIAL MEDIA: YOUTH IN MEDIA AND POLICY

Lebanese-American Lama shared this photo of her graduation in social research and public policy.

One step closer to the “real world”, but I’ll enjoy living in this dream that I’ve built for myself for the next 3 days. ? Photo credit to the wonderfully talented Yasmin Al Modwahi.