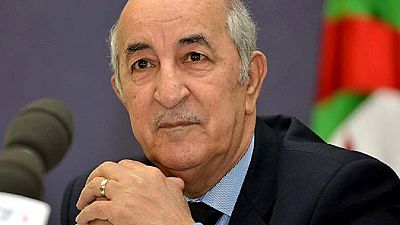 <p><strong>Algeria will extend curfews it has put in place to limit the spread of the coronavirus from Sunday, the prime minister said on Saturday, as the number of confirmed cases rose to 1,251.</strong></p> <p>The curfew will last from 3 p.m. until 7 a.m. in the capital Algiers and eight other provinces, and from 7 p.m. until 7 a.m. in most of the others. The two southernmost provinces, which are almost entirely desert, have no confirmed cases and will not be under curfew.</p> <p>The economic fallout in Algeria from the coronavirus and measures to contain it may accelerate a looming crisis in state finances after years of high deficits and last month’s oil price crash.</p> <p>Algeria, Africa’s largest country by size and a regional military power, installed new leadership in recent months in the wake of mass protests that forced the veteran president, Abdelaziz Bouteflika, from office.</p> <p>President Abdelmadjid Tebboune won an election in December that was opposed by the protesters, who regarded any vote while the old ruling elite held power as illegitimate, and he appointed Abdelaziz Djerad as prime minister in January.</p> <p>The protests, which weekly drew tens of thousands of people to central Algiers, only stopped last month as the scale of the coronavirus threat became evident.</p>