Egypt floods kill at least 5 in Cairo, other cities

At least five people have been killed following floods in Cairo and several other cities in Egypt Thursday.

The floods was as a result of thundershowers leaving five others wounded, local government officials said.

The Associated Press reports that a child and the five people were injured when the floods demolished their houses in a rural area in the southern province of Qena. Here, a lightning also ignited several fires.

A technician was also said to have been electrocuted while trying to fix a lightning column that went off due to the rain in the Western New Valley province, local authorities said.

Another driver died when storm winds blew his car into a water canal in the southern province of Sohag. 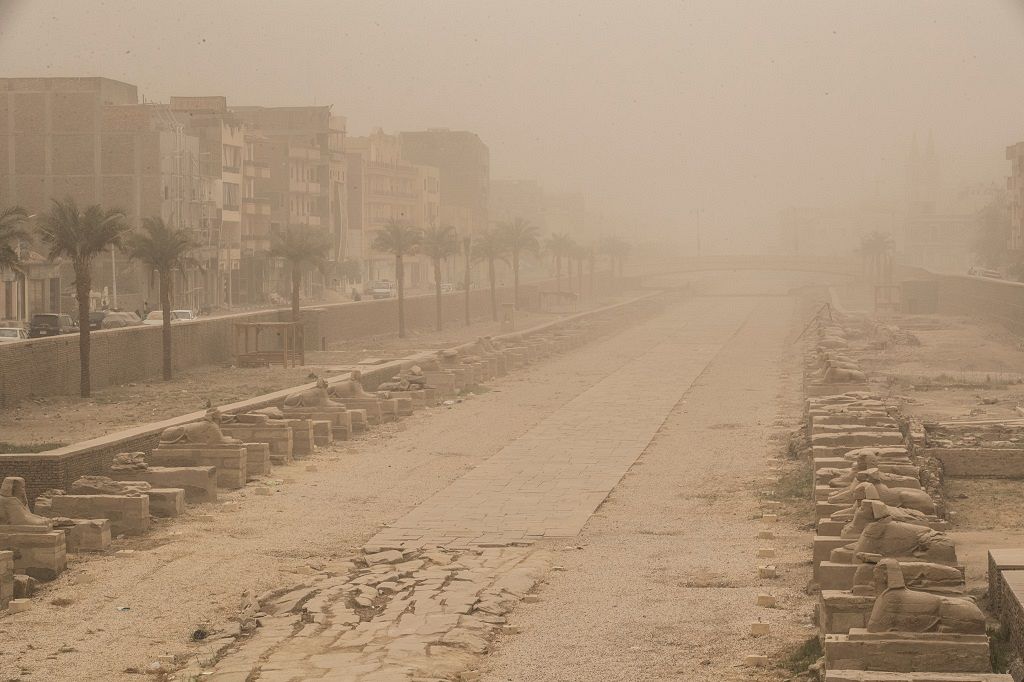 Meanwhile, Egyptian authorities have also closed down the Luxor International airport, a key hub for tourists in Southern Egypt as well as the Mediterranean port of Alexandria and the Red Sea port of Sharm el-Sheikh.

Luxor has been the scene of Egypt’s record of the coronavirius.