Sudanese women played a crucial role in the movement that led to the toppling of Omar al-Bashir in 2019.

But women activists in Sudan say there’s slow progress for their rights since the fall of Bashir.

According to these activists, the representation of women at higher decision-making bodies is well below 22 percent, adding this representation is repulsed by feminist opposition groups.

I remain optimistic about the possibility of taking steps in the right direction.

“If the women had better representation, they would have had more voices to defend their cause, but this did not happen”, Zeineb Badreddine said. 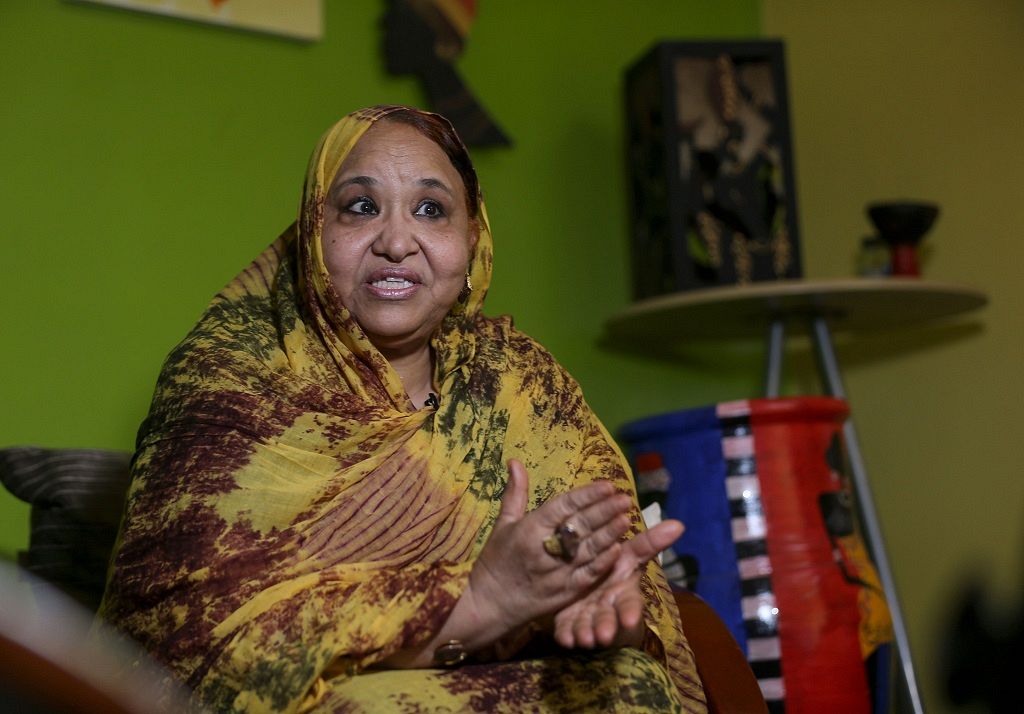 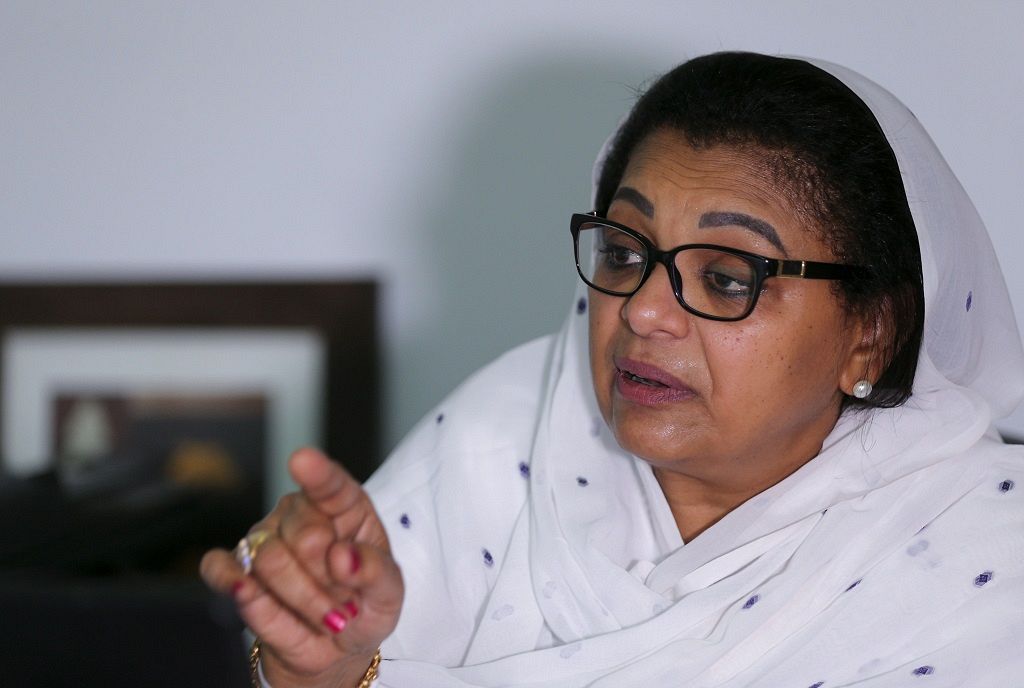 Atiq is however optimistic for Sudanese women as the battle for equal rights in the East Africa nation continues.

‘‘We need immediate measures, and I think the Department of Justice and the government understand the situation, and I remain optimistic about the possibility of taking steps in the right direction”, she added.

The personal status of Sudanese family law consists of marriage, divorce, maintenance, custody and inheritance. Women activists have argued at this law does not protect Sudanese women.