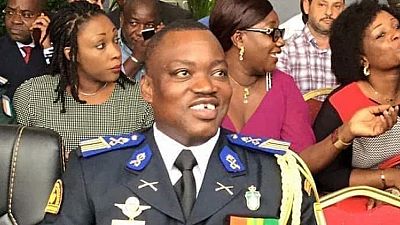 He was one of the leaders of the rebellion of the 2000’s in Ivory Coast.

Issiaka Ouattara known as Wattao died on Sunday night in New York, prompting reactions from the Ivorian authorities and sources close to the former rebel leader.

Guillaume Soro, former head of the Forces Nouvelles or New Forces, the armed group that brought Alassane Ouattara to power, took to Twitter on Monday and extolled the memory of one of the pillars of 19 September 2002.

A reference to the date on which the rebellion broke out that resulted in the partition of the country until 2011.

In his greetings to the armed forces, President Ouattara also extolled the memory of the former Forces Nouvelles zone commander who became deputy commander of the Republican Guard and was recently promoted to colonel under the new regime.

Wattao and the zone commanders were accused of several crimes during the rebellion and particularly during the five months of the post-electoral crisis of 2010-2011. Alassane Ouattara was brought to power at the end of this. The episode left some 3,000 people dead in Ivory Coast.

Issiaka Ouattara died from illness. He was not subject to any legal proceedings.