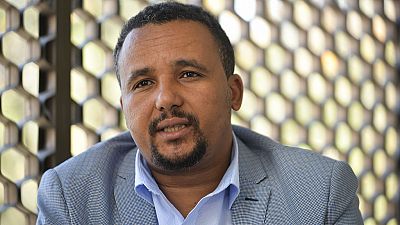 Ethiopia’s prominent activist Jawar Mohammed is set to join an opposition political party, the Oromo Federalist Congress (OFC), as he takes elaborate politics to participate in next year’s national elections.

OFC which is led by Prof.Merera Gudina is expected to unveil Jawar, along with its programs when it unveils a new office in the capital Addis Ababa on Saturday, according to local media reports.

Jawar reacted to the media reports, posting on his Facebook page references to a ‘secret with Gudina’.

Jawar, who is now a fierce critic of his one-time ally, prime minister, Abiy Ahmed said he is on a mission to ensure that the 2020 elections are free and fair.

I want to add my voice and my influence to ensure the election is free and fair. And I want to make sure the federalist voices are given enough space in the debate,’‘ Jawar told an audience in the US state of Minnesota last month.

Ethiopia’s general election is scheduled for May 2020, but many observers expect the vote to be delayed as preparations are already running behind schedule. 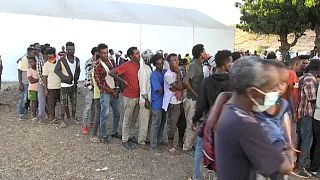 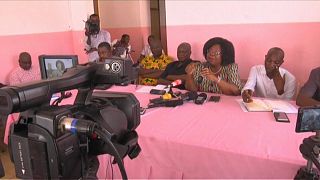