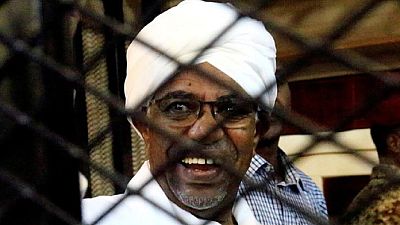 Sudan’s transitional government has abolished a law criminalizing immoral conduct and indecent clothing that rights groups criticize as targeting women and say is a holdover from the three-decade rule of toppled autocrat Omar al-Bashir.

The sovereign council grew out of a power-sharing agreement between the country’s ruling generals and protesters demanding sweeping political change. It includes both military and civilian members.