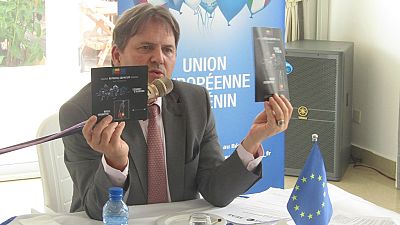 Benin has ordered the European Union’s ambassador to the country to leave citing political interference, a statement from the president’s office confirmed on Wednesday.

“He has interfered too much in domestic affairs,” an anonymous government official told the AFP news agency as saying. “He constantly calls on civil society to protest against the government,” he added.

Benin is not the only African country to go down the path of expelling meddlesome diplomats. Rwanda, Burundi, the Democratic Republic of Congo and Somalia have in the last few months thrown out ambassadors.

Diplomats and the Vienna Convention 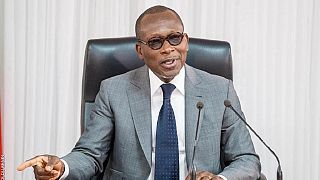 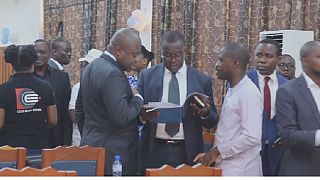