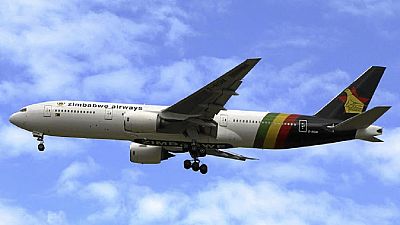 Air Zimbabwe on Monday said it had resumed flights to South Africa, following last week’s impounding of its only operational aircraft.

The Airports Company South Africa (ACSA) said the airline had failed to pay landing and parking fees, passenger service charges and an undisclosed amount towards clearing its arrears.

“There were negotiations that were held, and we were given clearance to take off and land on Friday. It (Air Zimbabwe’s plane) did take off for South Africa today as scheduled,” Air Zimbabwe spokesman Tafadzwa Mazonde told Reuters.

He declined to say whether Air Zimbabwe had cleared its debt or come to another arrangement, such as a part payment.

Air Zimbabwe owes foreign and domestic creditors more than $300 million. The Zimbabwe government put the airline under administration last year and later invited bids from potential investors as it seeks to privatise it.