Presidents of Nigeria, Uganda and Sudan met with Russian President Vladimir Putin on Wednesday on the sidelines of the Russia-Africa summit in Sochi.

“We want to buy more. We have been paying cash in the past. Cash, cash, cash. And this slows down the pace because we must have cash to pay. What I propose is that you supply and we pay. That would be some sort of credit supply. That will make us build faster”, Museveni said.

Russian investors have invested meaningful sums for example into gold mines in your country. 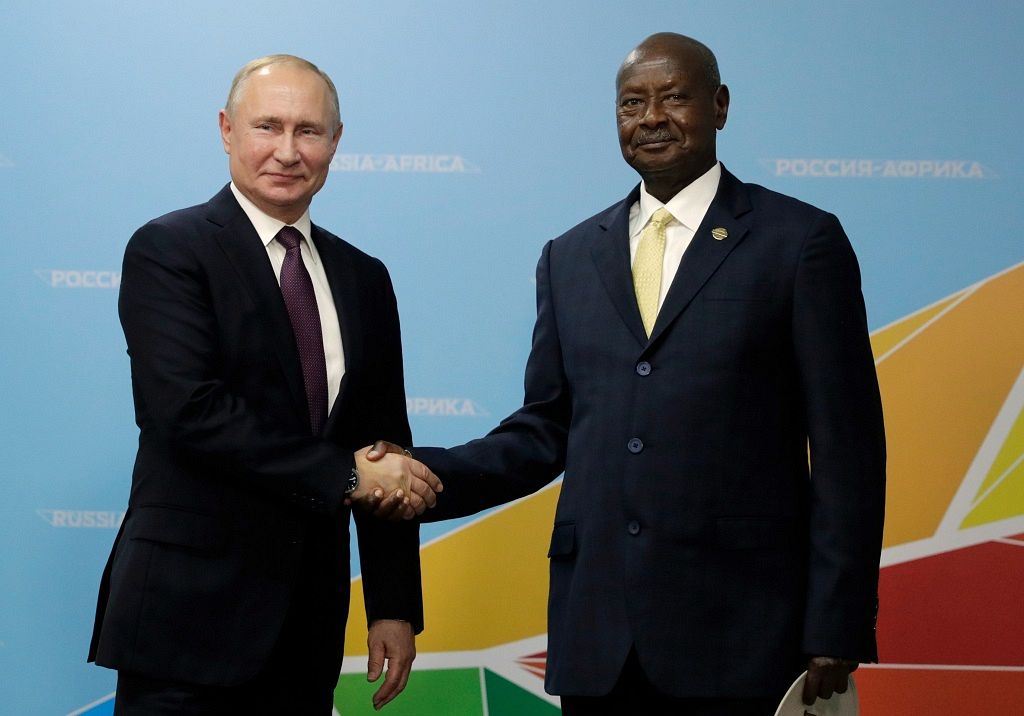 Nigerian President Muhammadu Buhari was grateful to Russia for helping reduce the terrorists of Boko Haram.

“Thanks to the support of our friends and allies like the Russian Federation, we have significantly reduced the terrorists of Boko Haram”, he said. 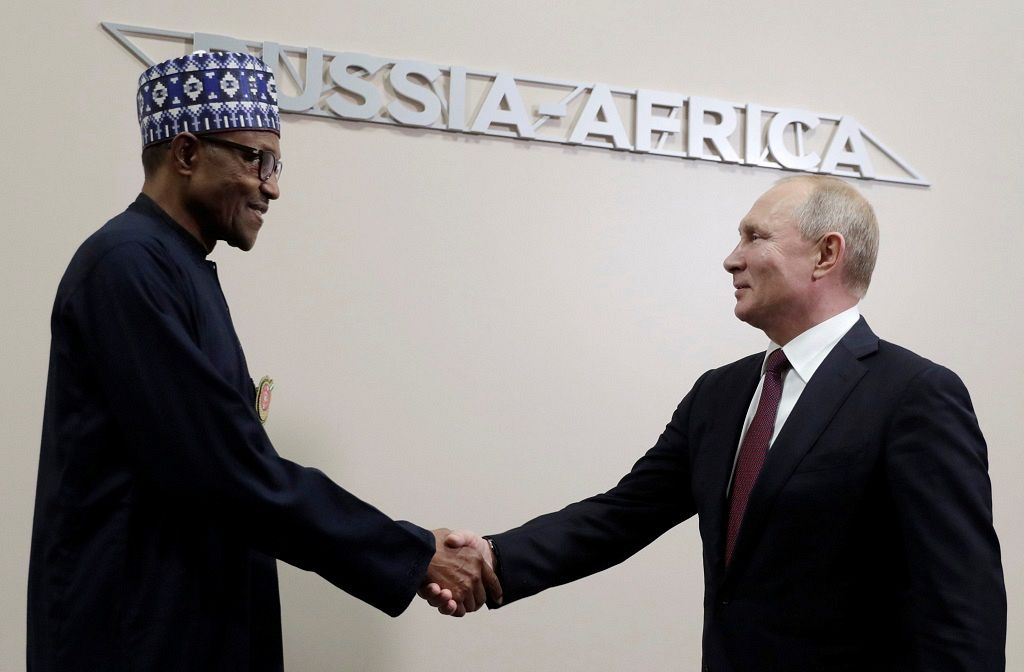 “We have big projects currently under way, including cooperation on the exploration of mineral resource bases. Russian investors have invested meaningful sums for example into gold mines in your country, the flagship of which is the Kush project which produces 3 tonnes of gold every year”, Putin said.

“From our side, we are waiting for the agreement on further cooperation between Sudan and Russia to be approved and signed by you so we can cooperate in reforming the military institution and developing the capacities of its armed forces’‘. he said. 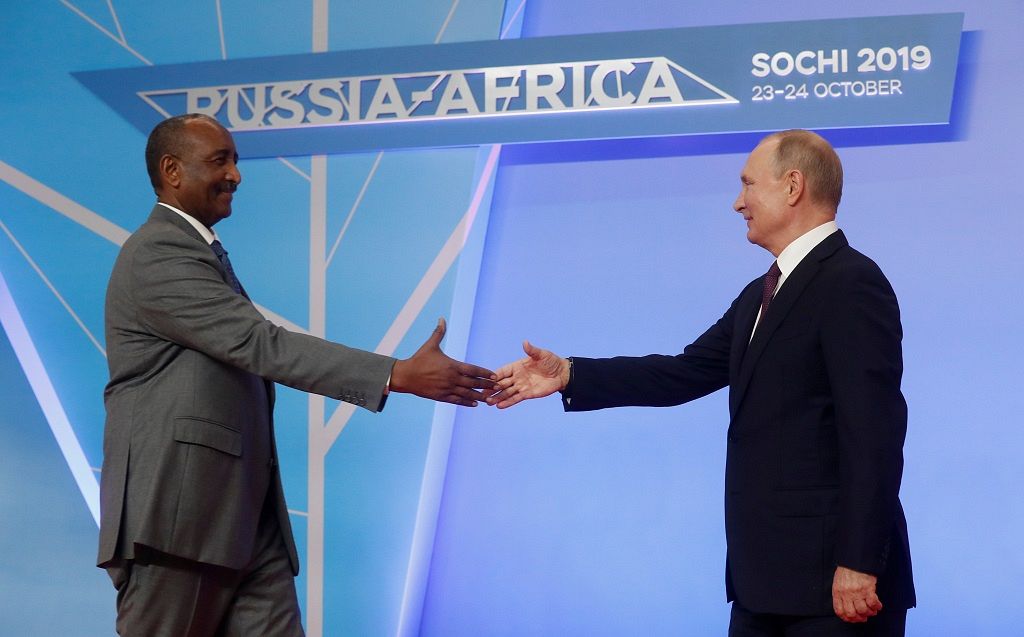 Putin also said Moscow has written off $20 billion in debt and provided aid to African nations. He did not say over what period.