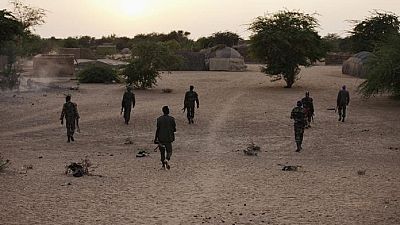 Thirty-eight soldiers were killed and dozens others missing during attacks on bases in Boulkessi and Mondoro, in some of the worst violence seen against the army this year.

The attack underscored the reach and sophistication of jihadist groups operating in central Mali, which has slipped from government control despite the presence of the French army and other international forces.