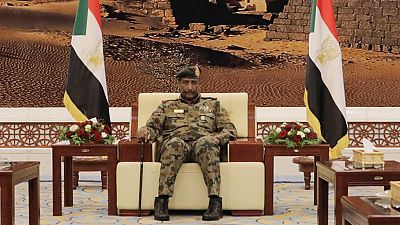 President Isaias Afwerki of Eritrea on Wednesday sent a delegation to Sudan to deliver messages aimed at boosting bilateral and regional ties.

Over in Khartoum, they met with leader of the Sovereign Council of Sudan, Lt. Gen. Abdel Fattah Burhan, who was sworn in earlier on Wednesday as head of the 11-member team leading Sudan’s post-Bashir transition.

Eritrea was the only neighbour of Sudan that missed the final signing of the peace pact between the Transitional Military Council, TMC; and a protest movement.