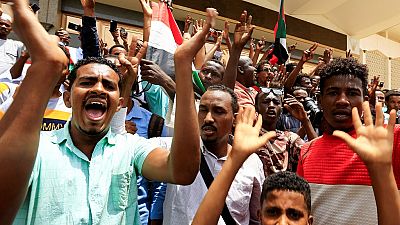 Sudan’s main opposition coalition and the ruling military council on Saturday signed a final agreement for a transitional government.

Sudan’s generals and protest leaders signed the historic deal for a transition to civilian rule that will govern the 39-month transition during a ceremony held at a hall by the Nile in the capital Khartoum.

The agreement was signed in the presence of regional and international dignitaries including Ethiopian Prime Minister Abiy Ahmed and South Sudanese President Salva Kiir.

The deal establishes an 11-member joint military and civilian council to rule for a little over three years until elections can be held. It will also establish a Cabinet appointed by the activists and dominated by civilians, and a legislative body.

The composition of the civilian-majority transition ruling council is to be announced on Sunday.