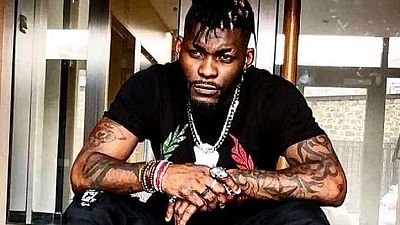 One Romeo Pognon in Ivory Coast launched an online petition on Tuesday appealing to authorities to offer the Félix Houphouet Boigny stadium in the capital Abidjan for the musician’s funeral.

The petition as at Wednesday (August 14) had been signed by over 66,000 people. The government has yet to comment on the petition whiles no official announcements have been made regarding his funeral as yet.

Whiles praising the 33-year-old as an icon of Ivorian culture who carried high the flag of the country with his art, petitioners are seeking what they say is “a befitting send-off” for the artiste.

“To wish him a last and vibrant tribute as he himself wished in his will, we hope that the authorities of Côte d’Ivoire through the Ministry of Culture, make available the Stade Felix Houphouet Boigny for the final celebration of our hero who left prematurely,” the petition address read.

The coupé-decalé king died on Monday morning following a motorbike accident in Abidjan. Hundreds of thousands of fans thronged the medical facility where he passed. Many denying that the musician had died whiles others mourned.

The state broadcaster, RTI, was among the first to break news of his death. The Culture Minister spoke shortly after expressing condolences to the family and followers.

President Alassane Ouattara also tweeted his condolences on social media. Twitter and Facebook has been awash with solidarity from fellow artistes and fans alike. 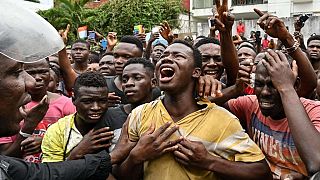 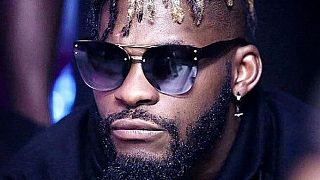 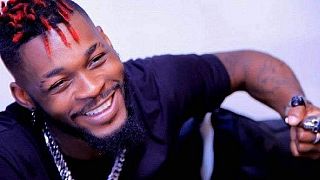