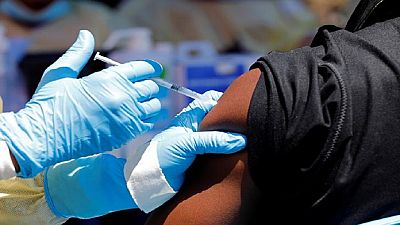 The United Nations High Commissioner for Refugees, UNHCR, has told the BBC that a refugee camp it operates in neighbouring Sudan was being overwhelmed with Eritrean influxes.

The Shagarab camp, located in eastern Sudan has on average received 1,000 new arrivals between January and June this year, the UN agency said.

The BBC reporter added that: “Most of the new arrivals are from Eritrea, thought to be fleeing the country’s indefinite national service.”

The controversial scheme has been the subject of a recent Human Rights Watch report that said Eritrea continued with the indefinite conscription despite a July 2018 peace deal with Ethiopia.

The border between both countries had been closed till earlier this year when embattled Sudanese president Omar Al-Bashir promised to open it. Since his ouster in April, the military generals that took over have made several trips to Asmara promising to boost new ties between the two countries.

Asmara has in the past cited Ethiopian aggression as a key reason for the national service program. The special United Nations rapporteur has in the past referred to the program as a form of slavery.

The camp is also facing a potential health crisis with a shortage of food, water and shelter. Refugees, speaking to BBC Tigrinya expressed fears of contracting diseases like typhoid and cholera, with the onset of rainy season.

UNHCR also confirmed that it was looking to improve living conditions to accommodate the new inflows.