Lebanon’s iconic 19th century palace of Beiteddine, was the setting for the regional debut of The Broken Wings musical at the annual Beiteddine Art Festival.

It’s the first adaptation of the autobiography of the late Lebanese philosopher and poet Khalil Gibran, and the production launched to critical acclaim last year at London’s Theatre Royal Haymarket. 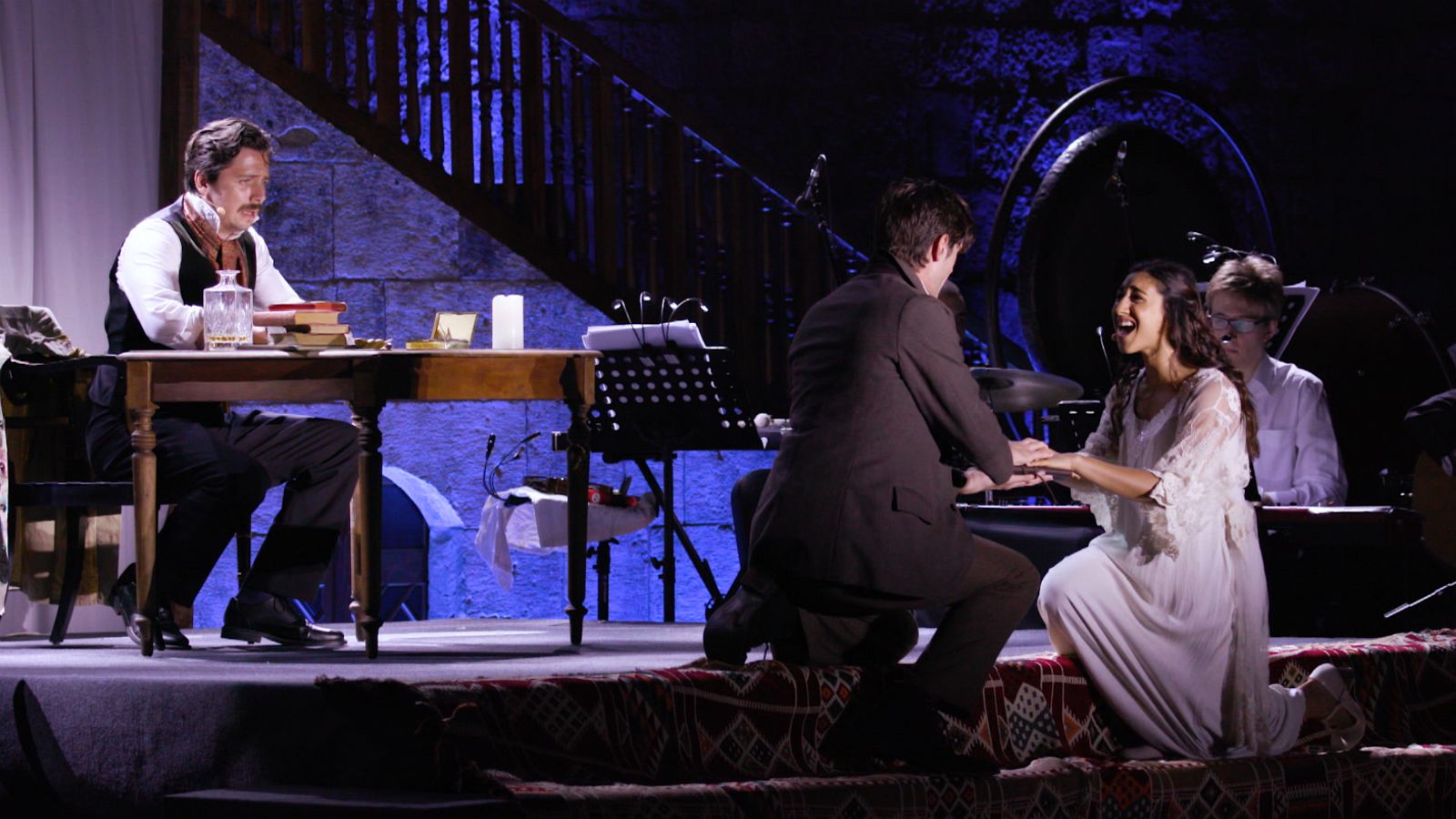 The Broken Wings tells Gibran’s melancholic love story when, as a teenager, he fell for a young woman called Selma.

However, the union was never to be, after Selma’s father betrothed her to the nephew of an influential bishop.

The tragedy touches upon issues which still resonate today, from the migration of people from the Middle East, to the rights of women and the role of religion in society.

Lebanese-British performance artist Nadim Naaman, who co-wrote the musical, plays the narrator – an aging Gibran – in the adaptation. 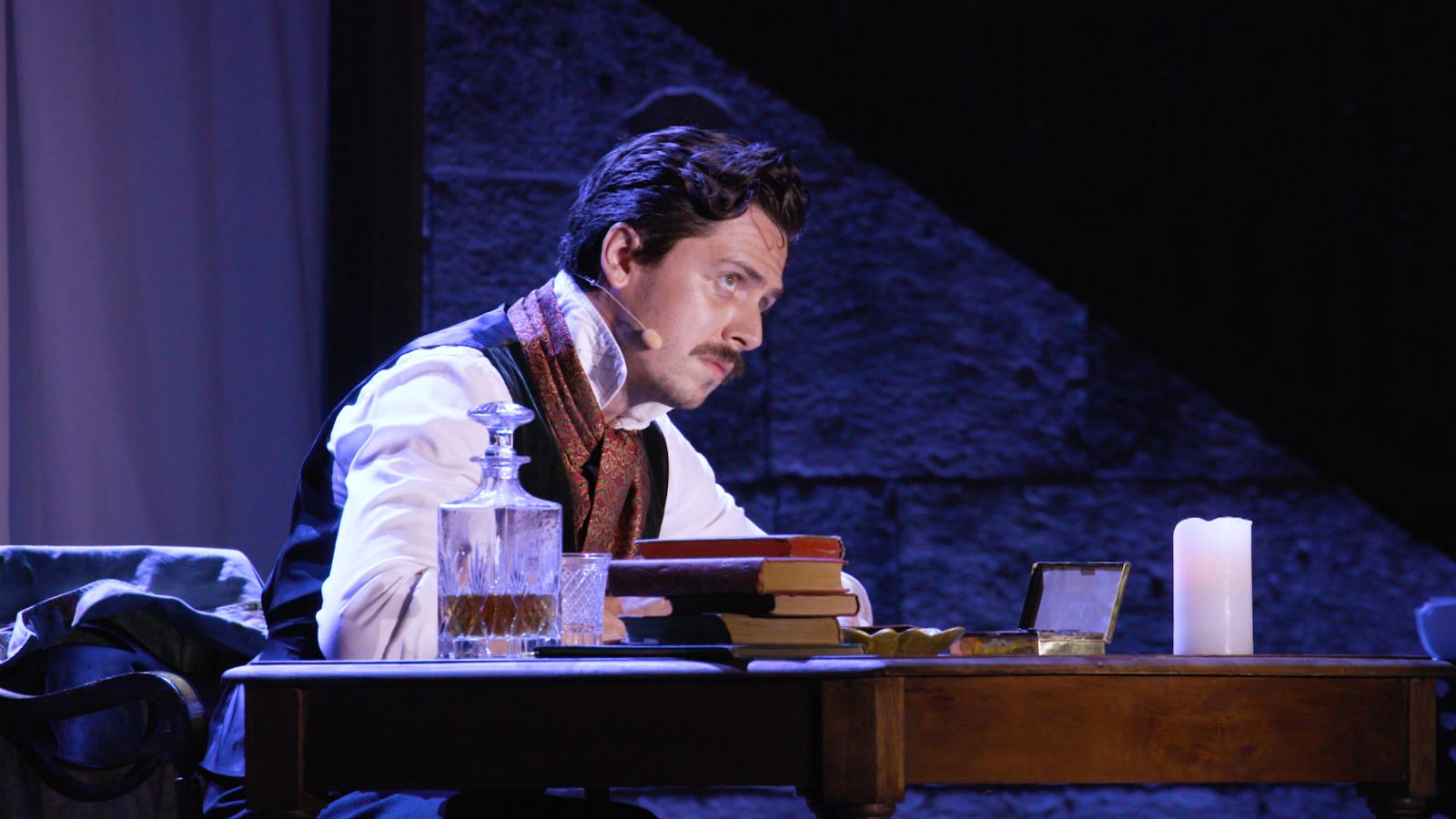 Given that Gibran left the Middle East to pursue a new life in the United States – and against the backdrop of a regional debate surrounding refugees – Naaman hopes the topical themes of the production will strike a chord with audience members.

“I don’t believe there’s much point in doing a pice of theatre if you aren’t going to ask questions of your audience, and ask them to think a little bit about what’s being shown on stage,” he told Euronews’ Rebecca McLaughlin-Eastham ahead of a performance in Beiteddine.

Naaman believes that by showcasing his production in the region it could pave the way for homegrown talent to write and compose their own musicals.

He hopes that the dominance of West End and Broadway productions which have toured in the Middle East to date, could one day be replaced with local shows. 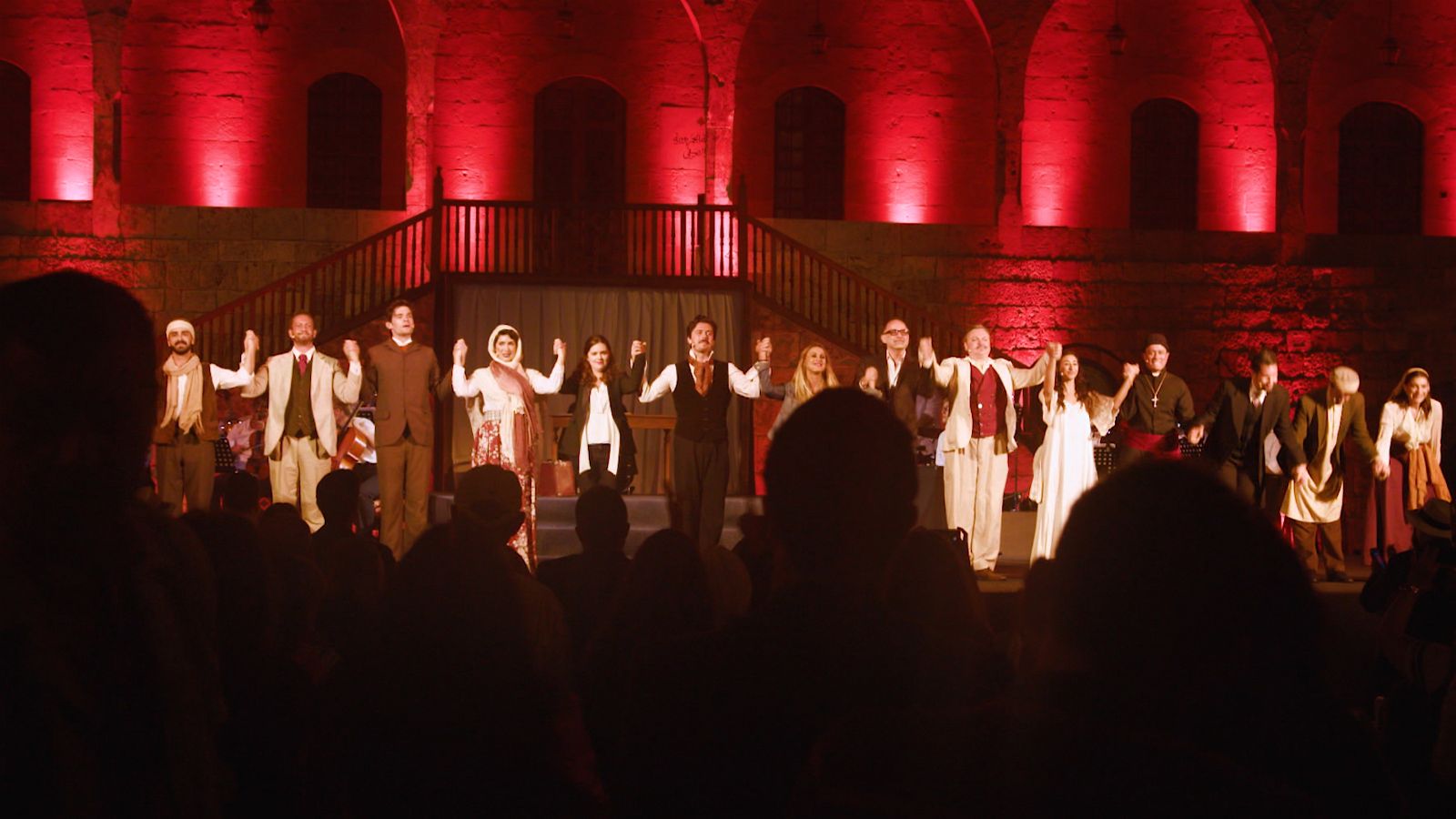 The Broken Wings cast bow to a standing ovation at Beiteddine

“The Middle Eastern people love music, they love dance, they love tradition, they love performance,” he says. “But there’s this underlying current of the arts being a hobby. I think what the Middle East has failed to grasp, until recently, is that the arts is a voice. And the arts is a thing that can allow you to express yourself, and your culture, and put it upon the rest of the world.

The Broken Wings score took two years to put together and Nadim’s creative collaborator on the project was Qatari composer and producer Dana Al Fardan.

She says that, as an artist, she felt it was an honour and her duty to spread Gibran’s message of peace and inclusion with others. 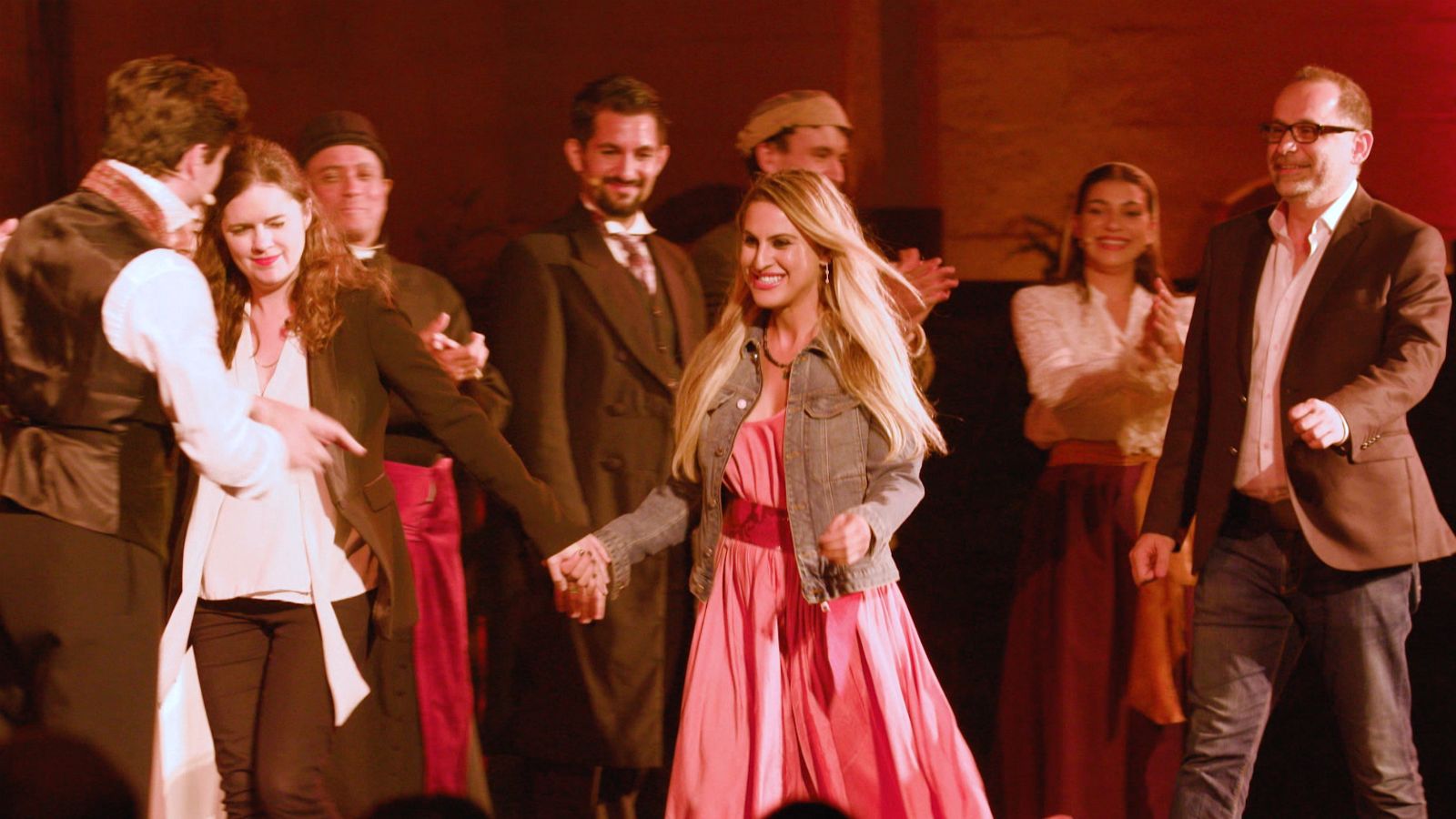 “This is a writer whose words are global in their scope, whose message is international and relevant today,” she says. “Nadim and I, two different people from different cultures and two musical disciplines, decided to come together and write this musical about these universal principals.”

Continuing to spread Gibran’s message through The Broken Wings production is a top priority for Al Fardan and Naaman, with tour dates expected to be confirmed before this year’s end.

“We’re going to take Gibran global,” says Al Fardan. “I think that today, more than ever, at a period of time where there’s so much emphasis on division, it’s our obligation as artists to carry his message around the world which is all about freedom, love and tolerance.”

SEEN ON SOCIAL: BACKSTAGE AT BEITEDDINE

Broken Wings actor Benjamin Purkiss posted this backstage shot saying it was spectacular to bring the musical to its homeland.

The two sides of Gibran. It’s been an absolute pleasure and a real special life event here in Beirut. brokenwingsmusical over and out for now. ?