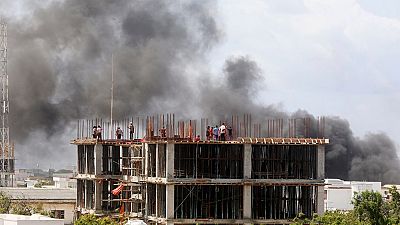 Kenya believes that if the United Nations formally classifies Somali militia group, Al-Shabaab, as a terrorist group, then there would be more action on combating the extremists.

According to the report by The East African Kenya will be submitting a formal request to the UN security council to list the somali militia as a terrorist organization as part of its efforts to combat the extremists.

“We will formally be submitting a request, seeking UAE’s support in listing al-Shabaab under UN Resolution 1267. This is important to bring the global efforts in tackling the group,” said Kenya’s Foreign Affairs PS Macharia Kamau.

The minister said that Al shabaab has not only caused chaos in Kenya but in the world.

The UN security council can sanction terrorist groups and those associated with the groups to incapacitate it.