Cases of suicide on the increase in Malawi 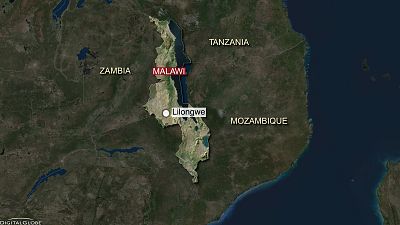 The government of Malawi and the civil society is worried by the growing high number of people committing suicide, reports the Nyasa Times

The police put the number of suicide cases at 133 between September 2018 and June 2019, all by individuals aged between 16 years and 40 years.

The government is to blame for the icrease in suicide since it has failed to create opportunities for the youth since it lacks the good will to improve the youth welfare according to Lucky Mbewe.