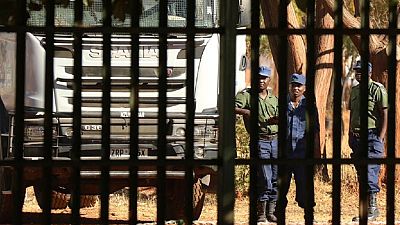 Zimbabwe’s Anti-Corruption Commission (ZACC) said on Thursday it had detained the country’s tourism minister Prisca Mupfumira has been detained for questioning.

Mupfumira is the first senior government official to be detained by the commission which was appointed by President Emmerson Mnangagwe on July 15 after he promised tough action against graft.

We can confirm that the minister of tourism is currently in our custody for questioning.

“We can confirm that the minister of tourism is currently in our custody for questioning and possible due processes,” ZACC said in a brief statement. It did not give any details.

Mupfumira, a senior member of the ruling ZANU-PF party, was previously labour minister who oversaw the $1 billion state pension fund. ZACC has said an audit report into the fund implicated several high profile officials for abuse of funds.

Mupfumira did not respond to calls for a comment.

The anti-corruption commission was given the power to arrest suspects, but critics question whether it will be effective.

The opposition cast doubt on Mnangagwa’s decision to appoint High Court Judge Loice Matanda-Moyo as the commission’s chair, alleging a potential conflict of interest because she is married to Foreign Affairs Minister Sibusiso Moyo, the retired army general who announced the November 2017 coup against former leader Robert Mugabe.

Matanda-Moyo has promised to tackle corruption without fear of favour. 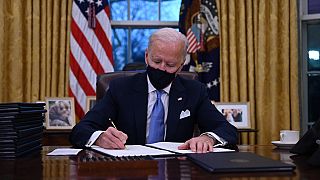