Cost of living pushes Zimbabweans to the brink 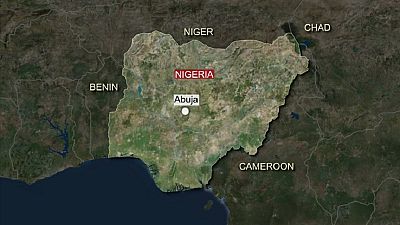 Okasanmi Ajayi, police spokesman in Kwara state, told The Associated Press that four Turkish construction workers were at a drinking spot when six gunmen walked in and abducted them. He said the incident occurred Saturday night in Gbale village in the Edu area of Kwara state.

Ajayi said police have been deployed to rescue the Turkish men and to apprehend the kidnappers.

It’s the second time this month that Turkish nationals have been abducted in Nigeria.

Ten Turks were kidnapped on July 13, when sea pirates attacked a Turkish flagged general cargo vessel off the Nigerian coast. The Turkish seamen have not yet been rescued.

Abductions for money are common in Nigeria with foreigners frequently targeted.