Sudan’s military rulers and the main opposition alliance met in Khartoum on Wednesday to restart talks over who should lead Sudan toward elections.

Negotiations between the two parties had collapsed a month ago, after members of the security services raided a sit-in protest camp outside the defence ministry.

The opposition has been staging protests to demand the military give up power since April, when the armed forces toppled President Omar al-Bashir, ending his 30-year rule after months of demonstrations.

The Forces of Freedom and Change opposition alliance said it was prepared for direct talks with the ruling Transitional Military Council over who should head a sovereign council to lead Sudan toward elections.

The opposition alliance said the talks, launched in response to a call for negotiations from an Ethiopian mediator, should last three days. It also called on the government to release political prisoners.

There appeared to be progress towards that demand later on Wednesday, when state TV reported that the military council had pardoned 235 detained members of the Sudan Liberation Movement, a rebel group active in the western Darfur region.

The prisoners would be released immediately unless they are wanted in connection with other legal proceedings, it said.

The two sides have agreed on proposals presented by Ethiopian and African Union mediators to solve the crisis, Mahmoud Dirir, the Ethiopian mediator, said on Tuesday.

But they still disagree over the structure of a sovereign council meant to lead the country during the transitional period, Dirir said. 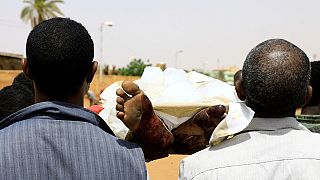 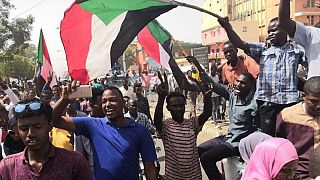