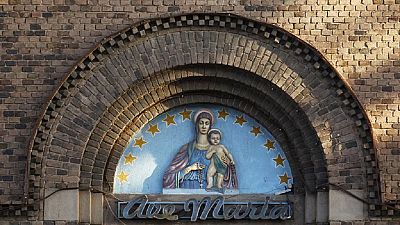 The Eritrean government has yet to respond to a stern critique from the Roman Catholic Church protesting the forced closure of its health facilities in the country.

The BBC had late last week carried the report of the closure but the government has till Monday (June 17) not reacted to it.

The Church’s position was contained in a letter in which among others it accused the government of being lawless in the manner in which the over twenty facilities were closed.

The letter bemoaned the forced dismissal of patients and the intimidation of health workers by the soldiers who subsequently took positions at the centers.

The Church stressed that its main concern was for the the many people who were likely to be adversely affected by the decision by government.

The letter also stressed that the social services the church provided dismissed talk that its activities could be equated to opposition to government of Eritrea.