Not so good news for users of marijuana.

Google on Wednesday banned apps on its app store that facilitate sale of marijuana or related products.

A Google spokesman told Reuters, developers only need to move their shopping cart option outside the app to comply.

The tech firm said it’s working with many of them to answer technical questions.

And help them bring in the changes without disrupting customers.

Canada became the first industrialized nation to legalize recreational cannabis back in October.

Many other countries around the world are just approving medical marijuana.

Wednesday’s news was hardly celebrated by those in the business. 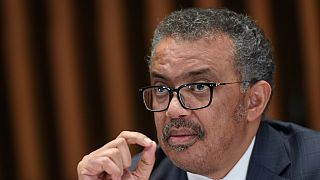