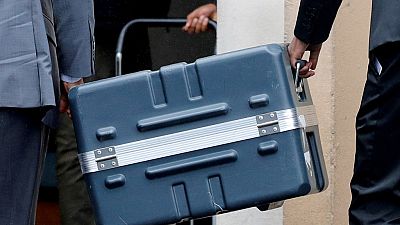 Ethiopian Airlines on Friday accused American plane manufacturer Boeing of attempting to divert the public’s attention away from flaws in the 737 MAX model crafts, rather than implementing recommendations of a preliminary investigation report.

Boeing said on Thursday it was in the process of submitting a plan on pilot training to the U.S. Federal Aviation Administration (FAA) for approval, as it seeks clearance for the ungrounding of the fast-selling model.

Any effort that is being made to divert public attention from the flight control system problem of the airplane is a futile exercise.

In a statement issued on its MAX planes’ flight control system.