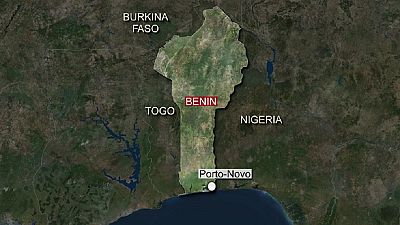 Benin’s justice system opened a “judicial investigation” on Tuesday following the kidnapping of two French tourists on May 1 and the death of their Beninese guide in the north of the country.

The Office of the Special Prosecutor of the Court for the Suppression of Economic Crimes and Terrorism (CRIET) of Benin reported on Tuesday that it “opened a judicial investigation to determine the causes and conditions of the incident that led to the disappearance of two Frenchmen and the death of the guide Fiacre Gbédji”.

Patrick Picque and Laurent Lassimouillas were released 10 days after their disappearance by a French army operation in northern Burkina Faso, which killed several people, including two special forces soldiers.

However, the Benin authorities have still not officially acknowledged their abduction and continue to talk about their “disappearance”.

“The case involves two foreigners who have already returned home, so the investigation should require the establishment of a Letter of Request to collect their statements,” the prosecutor’s office said in a press release.

Benin is a haven of peace in West Africa, an eventful region where armed groups, particularly jihadists and criminals, proliferate in neighbouring Burkina Faso, bordering Pendjari National Park, where the two French people spent their holidays.