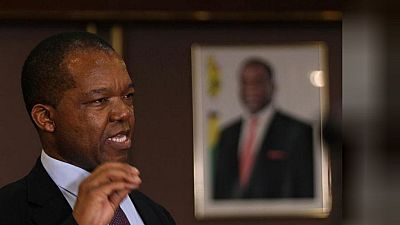 Mangudya was first appointed to the post in 2014 but his term was marred by the bank’s decision to introduce the surrogate bond note currency two years later in a bid to end a severe shortage of U.S. dollars and cash.

“The extension takes effect from 1 May 2019 for another five years,” Misheck Sibanda, chief secretary to the president and cabinet said in a statement.

The extension takes effect from 1 May 2019 for another five years.

Mangudya’s appointment had been largely expected after Mnangagwa’s spokesman George Charamba said the governor would get a second term.

Zimbabwe is gripped by a severe shortage of dollars that has seen the country struggle to import food and medicines for hospitals.