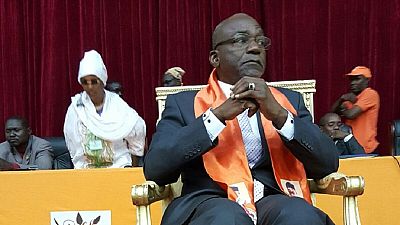 The Chadian Supreme Court has sacked head of the main opposition party from his post as official leader of opposition. Saleh Kebzabo has refuted the ruling and said he will continue in his role.

The 72-year-old till the ruling was leader of opposition, a position recognized under Chadian laws, held by the opposition leader with most seats in parliament. He is also president of the National Union for Development and Renewal (UNDR).

This court’s decision follows the reduction of the number of UNDR lawmakers from eight to seven in the National Assembly. Asked what measures he will take, he said he will continue to hold himself in the post as conferred on him by law.

Kebzabo, a former minister and diplomat stresses that the dismissal was an unconstitutional act. He told the German broadcaster DW’s French Service that according to the law establishing the status of leader of the opposition, the mandate must cover the entire duration of the particular legislature.

The court ordered that Kebzabo be replaced by Romadoumngar Félix Nialbé, president of the Union for Renewal and Democracy (URD).

During Chad’s last presidential polls in April 2016, Kebzabo was the main contender to incumbent Idris Deby Itno. Although Deby won with 60 per cent of the vote in the first round, Kebzabo with over 12 per cent of votes cast said the vote was rigged. 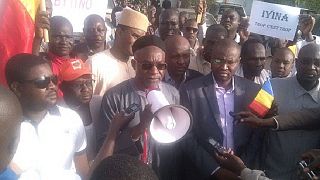 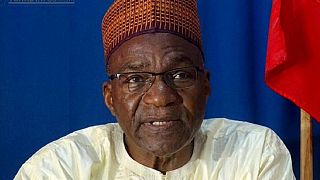 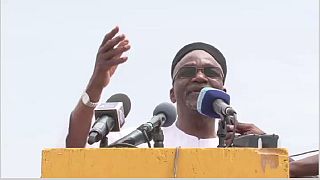