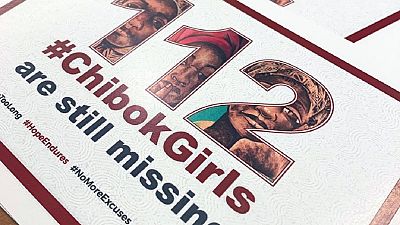 Activists of the Bring Back Our Girls movement are commemorating the fifth year anniversary of the abduction of scores of school girls by Boko Haram in 2014.

Events preceding today included a march through the commercial capital of Lagos on Friday (April 11). The third edition of the commemoration lecture will also take place today at the usual sit-in venue, the Unity Fountain in Abuja.

This year, the activists are pushing for the rescue of 112 remaining girls out of the 276 schoolgirls abducted five years ago.

They are also demanding rescue of two others: of Leah Sharibu, the Christian girl Boko Haram refused to release as part of the Dapchi abduction in 2018 and Alice Ngaddah, a UNICEF worker.

The mass abduction in 2014, the most infamous action of Boko Haram’s insurgency sparked a global outcry and the #BringBackOurGirls social media campaign. 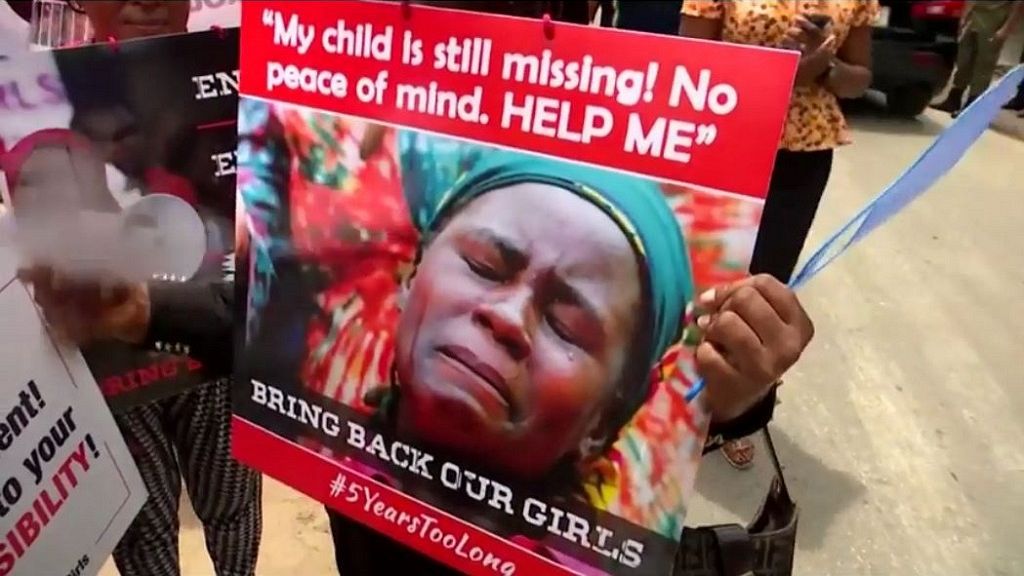 So far 107 of the girls have been found or rescued by the Nigerian military, or freed in negotiations between the government and Boko Haram.

Yemi Adamolekun, a member of the movement said events to mark the anniversary are happening across the county and in New York.

Boko Haram has killed more than 20,000 people and forced about two million to flee their homes since it began an insurgency in 2009 aimed at creating an Islamic state in the northeast of Nigeria.

President Muhammadu Buhari made crushing Boko Haram a pillar of his 2015 election campaign and he has vowed to spare no effort in ensuring all abducted Nigerians are freed.

But his administration has failed to defeat the decade-long insurgency, with increasing attacks on military bases and strategic towns ahead of February elections, in which Buhari secured a second term.

We will never give up on our missing daughters, including Leah Sharibu; and all the other people held hostage by Boko Haram. In the last four years our security agencies have successfully rescued thousands of captives, and they will not relent until every captive is free. 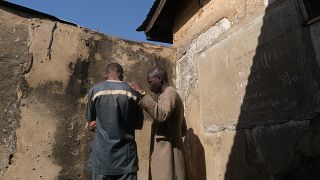