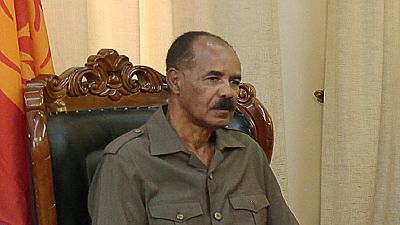 United Nations Human Rights experts say Eritrea has been unable to give clarity on the fate of missing opponents believed to be held by the government.

The experts also expressed grave concerns about the static human rights posture of the government. They said some of the mystery cases go as far back as 2001 and as recently as last year.

Christof Heynes, a South African independent expert disclosed that they were following some of the most widely reported cases that involved especially journalists and politicians. He confirmed that all attempts to get a response on the cases had met a roadblock.

So, we did raise this with the delegation. We asked them in so many terms, we asked them are these people still alive. And we asked this repeatedly, and they did not answer to that, which is, of course, a worrying sign.

Eritrea, serially reported as one of the worse in human and press rights, is one of seven nations under the spotlight of Human Rights Committee. The body is in charge of monitoring the implementation of the International Covenant on Civil and Political Rights.

A total of 18 experts of the committee said they have received several allegations of extrajudicial executions, torture, disappearances and other grave violations.

“So, we did raise this with the delegation. We asked them in so many terms, we asked them are these people still alive. And we asked this repeatedly, and they did not answer to that, which is, of course, a worrying sign,” he said.

Some of the main cases highlighted:

The South African expert said in all of these cases, the Eritrean government was asked whether they were alive but there was no response. Experts are also distressed about the indefinite national service which has been equated to slavery by UN rapporteurs in the past.

Asmara had justified the service which was effectively a military conscription by citing a border standoff with neighbouring Ethiopia. But a peace deal last year has restored ties between the two former foes.

Whiles Ethiopia continues a speedy political reform process with Prime Minister Abiy Ahmed at the wheel, over in Eritrea, it is more of the same with very little signs that the Isaias Afwerki government will release prisoners or allow an active political opposition any time soon. 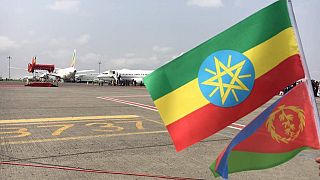 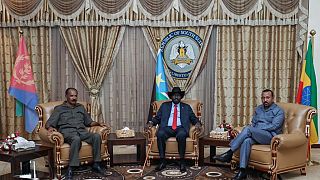