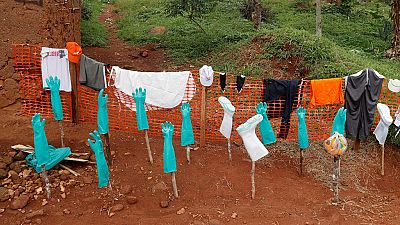 Congo’s Ebola epidemic has now exceeded 1,000 cases, the Health Ministry said on Monday, with a death toll of 629 in the world’s second worst ever outbreak.

Health workers have been better prepared than ever for this latest epidemic of the hemorrhagic fever, which causes severe vomiting, diarrhoea and bleeding, and kills more than half those it infects.

New technologies like a trial vaccine, experimental treatments and futuristic cube-shaped mobile units for treating patients have helped curb the spread of the virus.

But public mistrust and rampant insecurity in the parts of eastern Democratic Republic of Congo where Ebola has struck have hampered the response, complicating the fight against it.

Five Ebola centres have been attacked since last month, sometimes by armed assailants. The violence led French medical charity Medecins Sans Frontieres (MSF) to suspend its activities at the epicentre of the outbreak last month.

As a result, it is now the second-deadliest in history, behind the 2013-16 one in West Africa that is believed to have killed more than 11,000 people.

“The total is now 1,009 cases,” the ministry said in a statement, but it added: “the response, led by the Health Ministry in collaboration with its partners, has limited the geographical spread.”

Last Wednesday, authorities confirmed a case of Ebola in Bunia, another city of close to 1 million people. 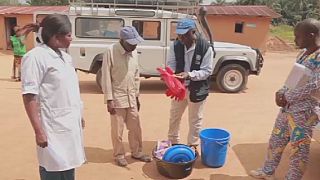 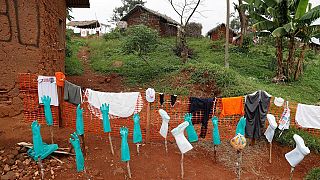 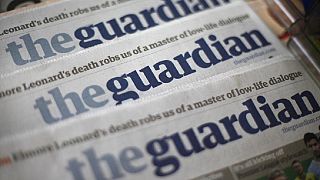