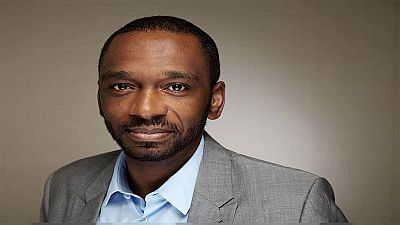 Angola’s former first son, Jose Filomeno dos Santos was on Sunday released from prison where he had been held for up to seven months in an embezzlement case.

Dos Santos had been accused of attempting to steal $1.5 billion during his time at the helm of Angola’s sovereign wealth fund.

An associate of dos Santos, Jean-Claude Bastos de Morais, was also released on Friday without charge.

Jean-Claude is the president of Quantum Global, which was the main manager of the sovereign wealth fund.

His lawyer, Benja Satula confirmed reports of dos Santos’ release, explaining that the legality of his client’s detention expired weeks ago.

Prosecutors also announced on Friday that they had recovered ‘all the financial and non-financial assets of the Angola sovereign wealth fund, which was under the control of Quantum Global’. The assets worth $2.35 billion were domiciled in British and Mauritian banks, including another $ billion in assets.

José Filomeno dos Santos, who was appointed in 2013 by his father as head of the FDSEA, was dismissed from his post in January 2018 by Angola’s new president, Joao Lourenço.

As soon as he came to power in September 2017, Lourenço launched a large-scale purge in the administration and public companies, mainly targeting the relatives of his predecessor.