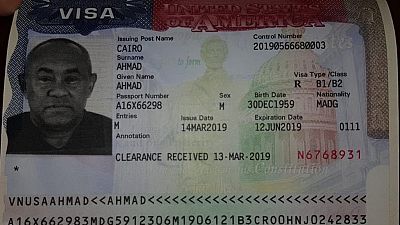 President of the Confederation of African Football, CAF, Ahmad Ahmad was finally granted a United States visa after reports of him being denied gained currency.

The BBC reported on Thursday that a CAF spokesperson had confirmed that Ahmad was denied a visa to attend a FIFA council meeting.

“I confirm the information. The (CAF) president will be in Cairo,” the spokesperson is quoted as saying. But on late Thursday, a photo of Ahmad’s visa was released – reportedly by CAF.

The three-month visa is issued by the U.S. embassy in Cairo with the issue date being March 14 and June 12 expiration date.

Ahmad serves as vice-president of the FIFA council set to meet today in Miami. The top brass of World Football are expected to be in attendance.

FIFA Council meeting in Miami – members greeted by Hugo Lloris as they decide the future of competitions pic.twitter.com/NgGvVMqaxq 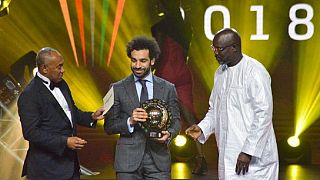 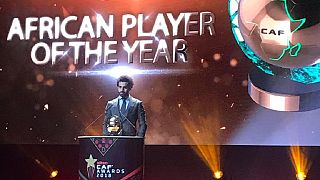 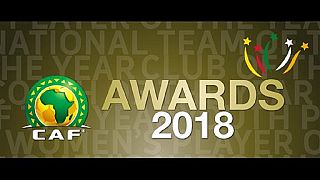