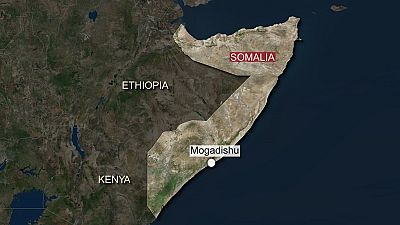 Qatar donated 68 armoured vehicles to Somalia on Thursday, Qatar’s defence ministry said, a sign that Doha is pushing for influence in the country with the role of its Gulf rival, the United Arab Emirates, under strain.

Somalia, a Horn of Africa country located on key shipping routes, has refused to take sides in the rift between Qatar and Saudi Arabia, a UAE ally.

But relations with the UAE have become strained over the UAE’s investments in the breakaway region of Somaliland. In April, Somalia disbanded a UAE program to train some of its troops.

Qatar’s defence ministry said the armoured vehicles, delivered on Thursday in Mogadishu, would strengthen the Somali state, which is battling an Islamist insurgency.