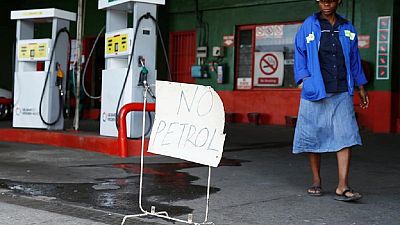 The Ethiopian capital Addis Ababa has been hit by a severe fuel shortage as at Tuesday (January 15), multiple local media outlets have reported.

Unusually long queues have been formed outside fuel stations that have supplies with many motorists waiting for hours to buy fuel. Government has yet to respond to the development.

The shortage is largely blamed on a current blockage on the road that links Ethiopia and Djibouti. Ethiopia, a regional economic giant imports most of its supplies through the Djiboutian ports. 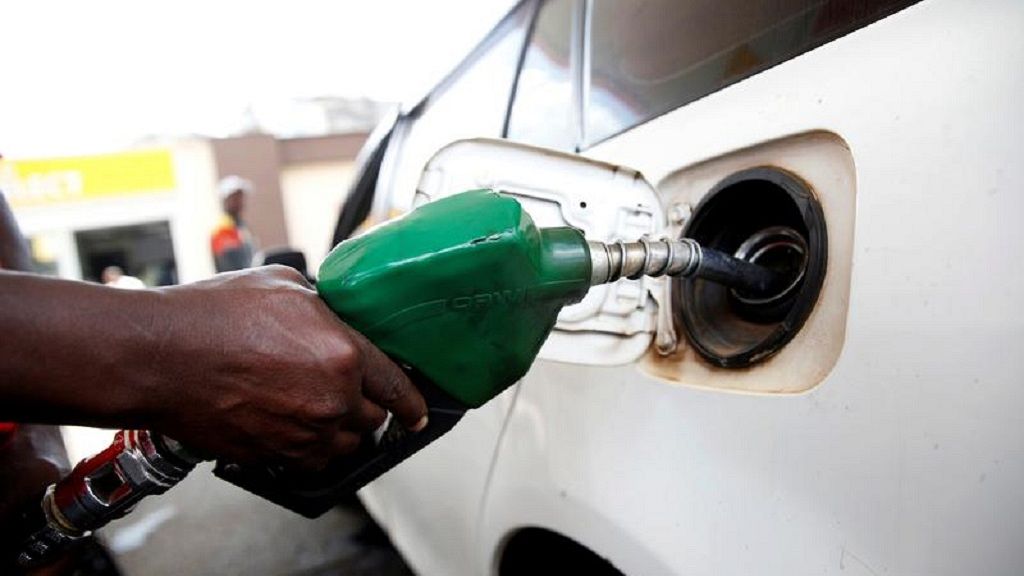 The blockage is staged by young people in the Afar region who are protesting against violent incidents reportedly perpetrated by an ethnic group of Somali extraction.

The blockage was specifically in the cities of Semera and Awash with pictures showing people sitting right in the middle of the road with loaded trucks parked on either side.

A local portal said protesters were unhappy about a move that saw the federal government withdraw the region’s special forces from areas where the violence happened.