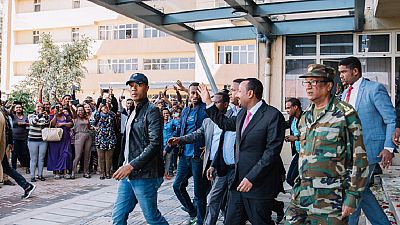 Ethiopian civil servants will henceforth have to be at their best behaviour at all times, as the prime minister Abiy Ahmed embarks on conducting impromptu, unannounced visits of government offices and projects.

Abiy, who will be making a year in office in April this year, visited the offices of the Attorney General and the Ethiopian Roads Authority (ERA) on Friday, in a bid to track progress made against agreed plans and timelines.

‘‘As a nation we have spent a considerable amount of time in violence and now is the time to focus on strengthening our mind sets and our economy for the country’s development,’‘ the premier said.

The visits sought to track how far both offices have gone as far as creating a conducive work environment that enhances productivity and performance, according to Office of the Prime Minister.

The office of the prime minister added that such surprise supervision visits will be extended to all other government departments. 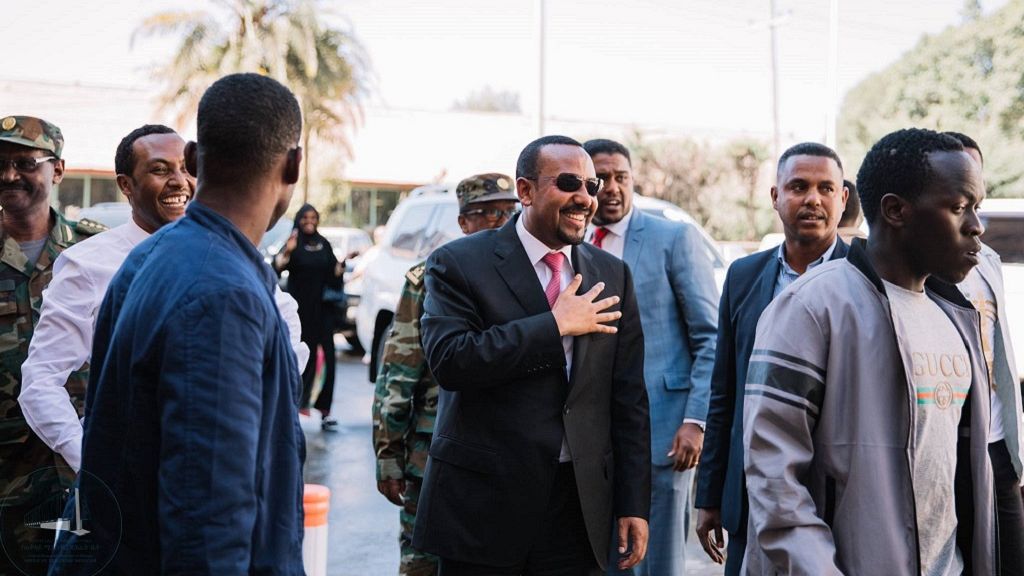 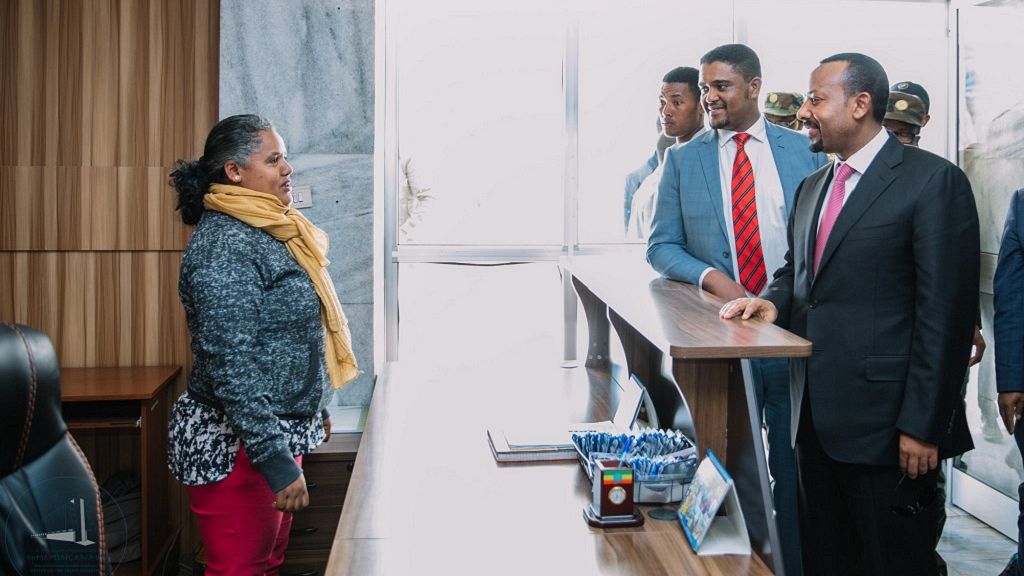 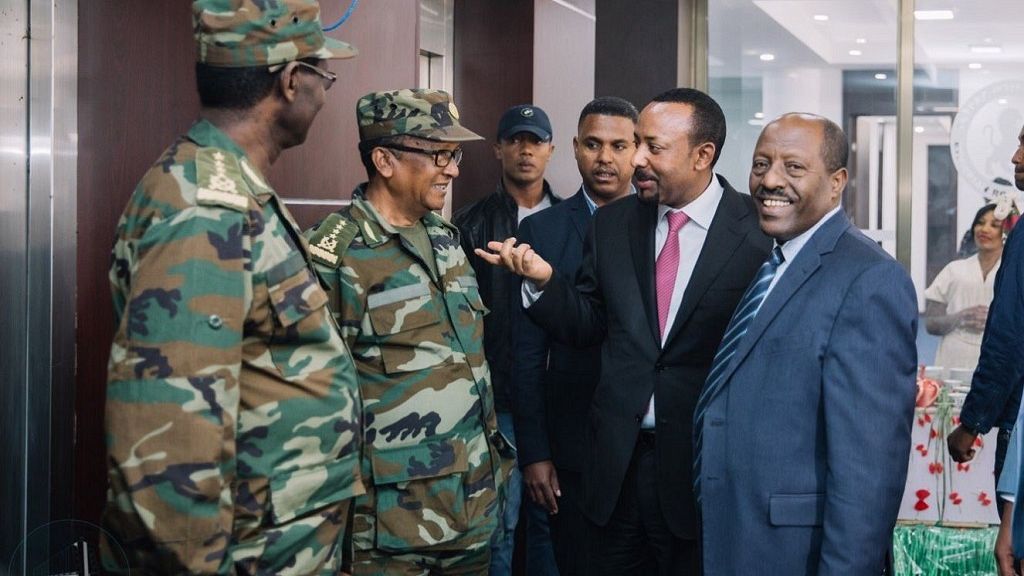 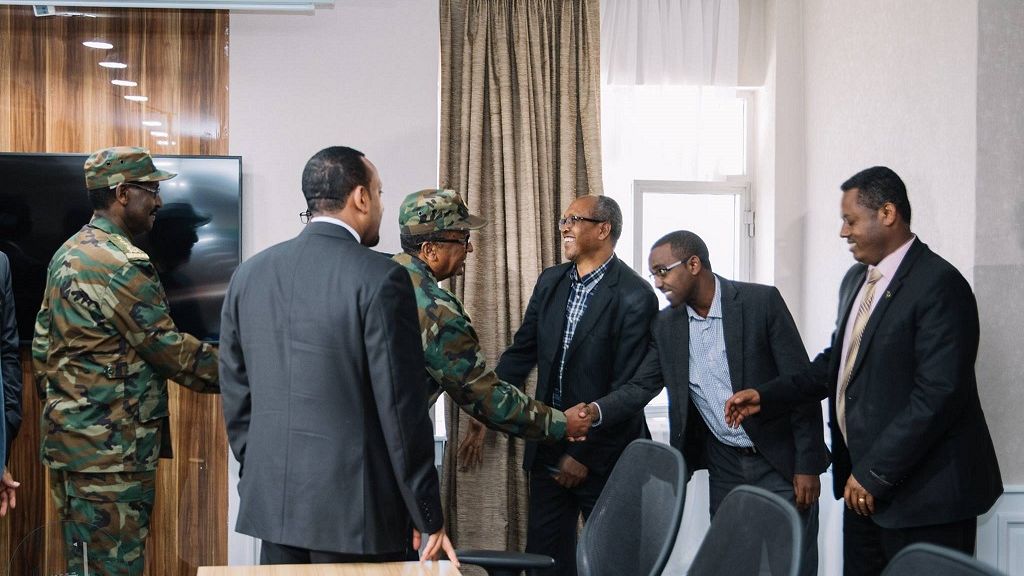 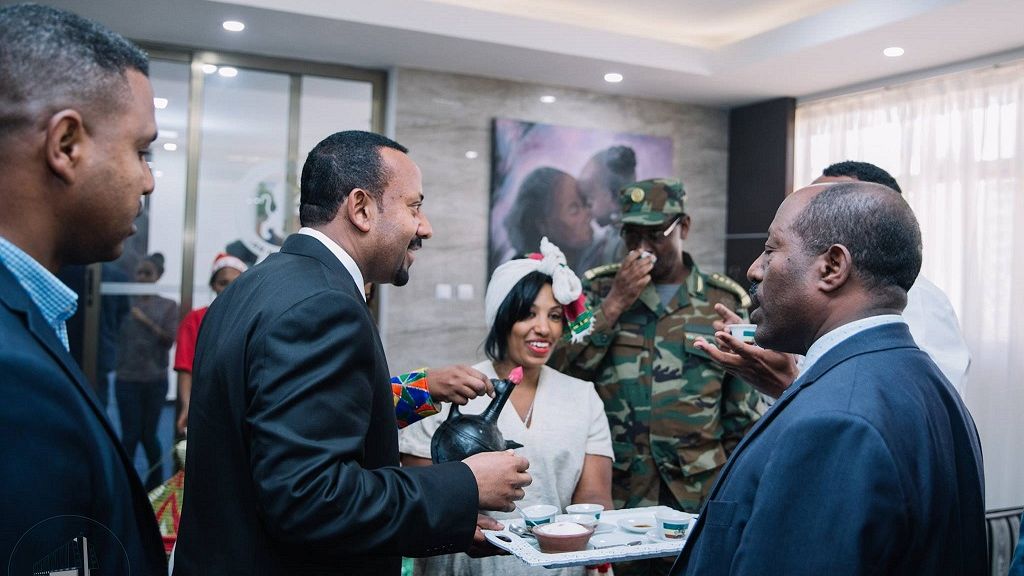 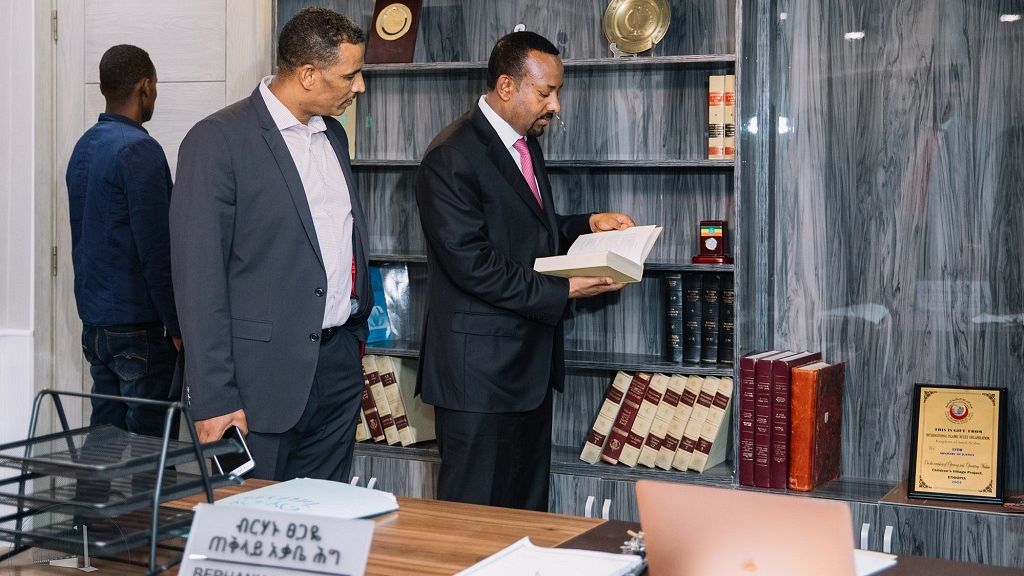 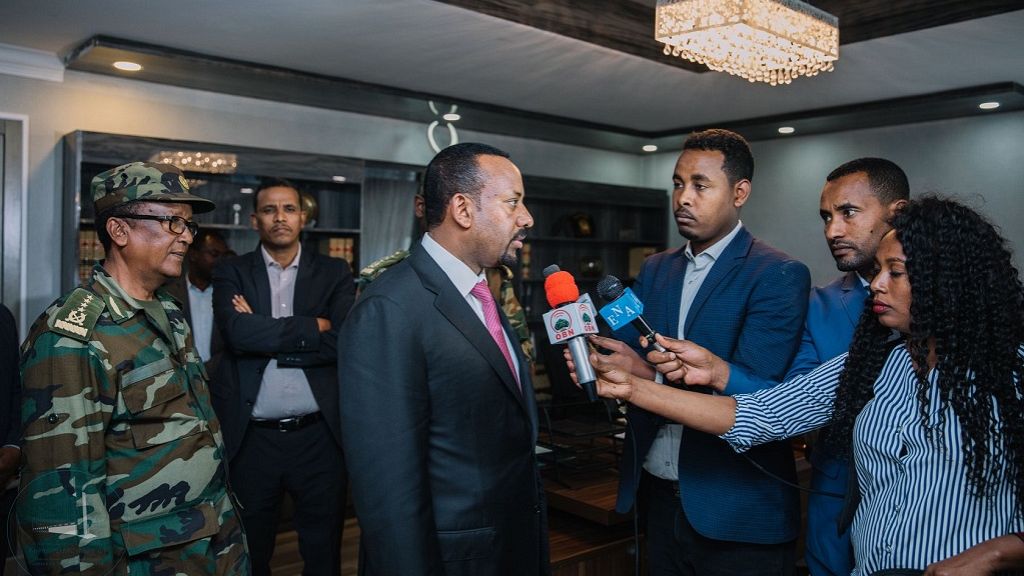