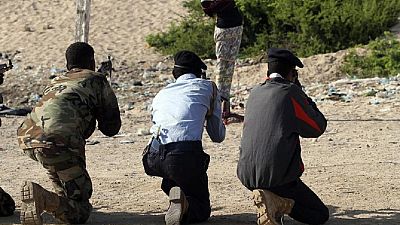 A Somalia military court on Monday confirmed the execution by firing squad of a serial Al-Shabaab bomber. Abdulkadir Abukar Shaa’ir, 41, had been convicted of a series of bombings last year.

Shaa’ir was convicted of conducting pre-bombing surveillance, delivering explosive-laden cars, a journalist with the Voice of America, Harun Maruf reported.

His execution comes after the court found him guilty of terrorism related crimes last month. He was arrested in May 2017 whiles driving a car fitted with explosives.

He was subsequently arraigned before the military court and sentenced to death on December 6, 2017. It is not the first time authorities are executing a convicted terrorist in a country riled by Al-Shabaab insurgents.

In April 2016, authorities executed a journalist convicted of helping the insurgents to kill five colleagues. Two months later a court in the northern town of Garowe sentenced 43 insurgents to death.

In late April 2017, a military court executed four men it said were behind a 2016 terrorist attack that killed 80 people. Al-Shabaab has also carried out executions in areas it governs in the country. 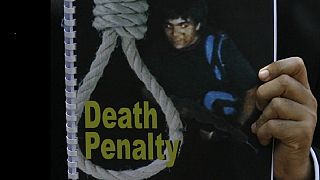 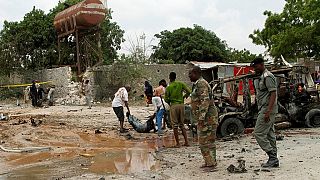 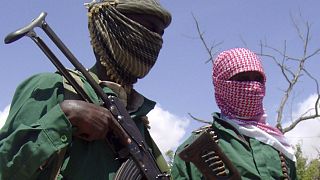