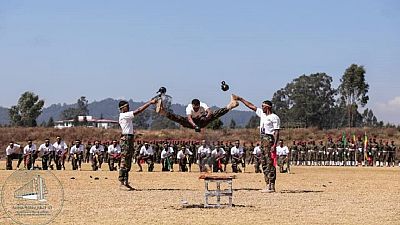 Ethiopia’s prime minister, Abiy Ahmed was on Saturday ‘reassured’ by the newly established Republican Guard, which demonstrated its readiness to protect high-ranking government officials and their families.

Abiy, whose reforms in the democratic and economic sectors have earned him admirers and enemies in equal measure, survived an assassination attempt while addressing a rally in June this year.

Last week, the military court jailed up to 66 soldiers, who were accused of marching to the presidential palace in October, with the intention of harming the prime minister.

About the Republican Guard

Over the past 6 months, this force has been equipping itself with highly trained security personnel and materials required to effectively perform its duties.

Saturday’s exercise was held to showcase the results of the intensive training and demonstrate the force’s readiness to thwart any imminent attacks. 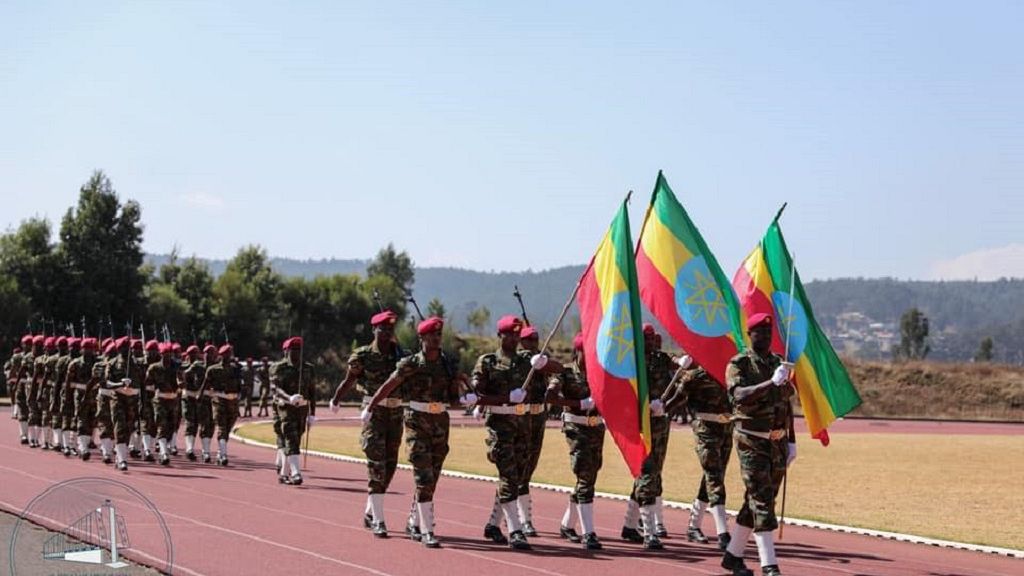 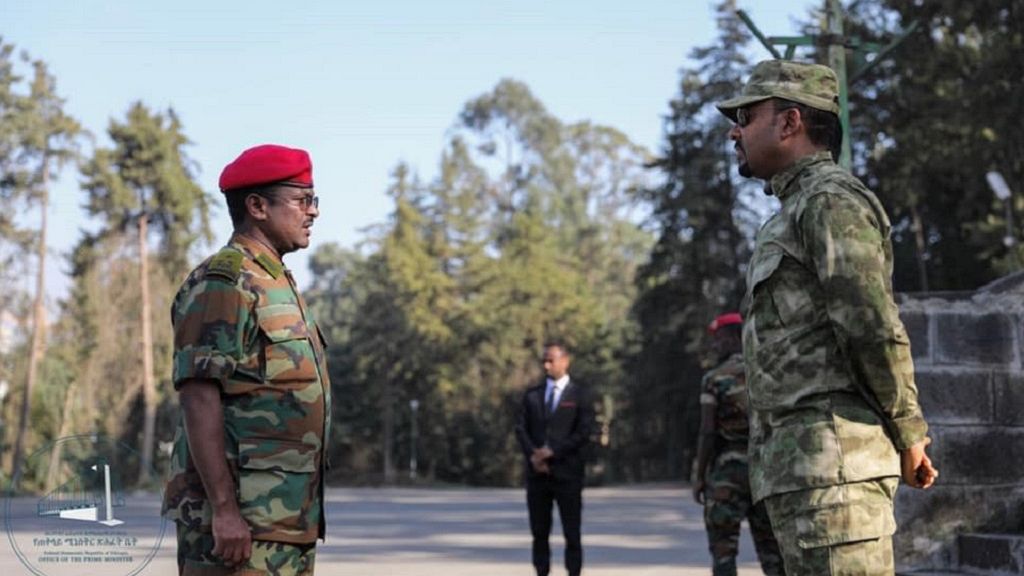 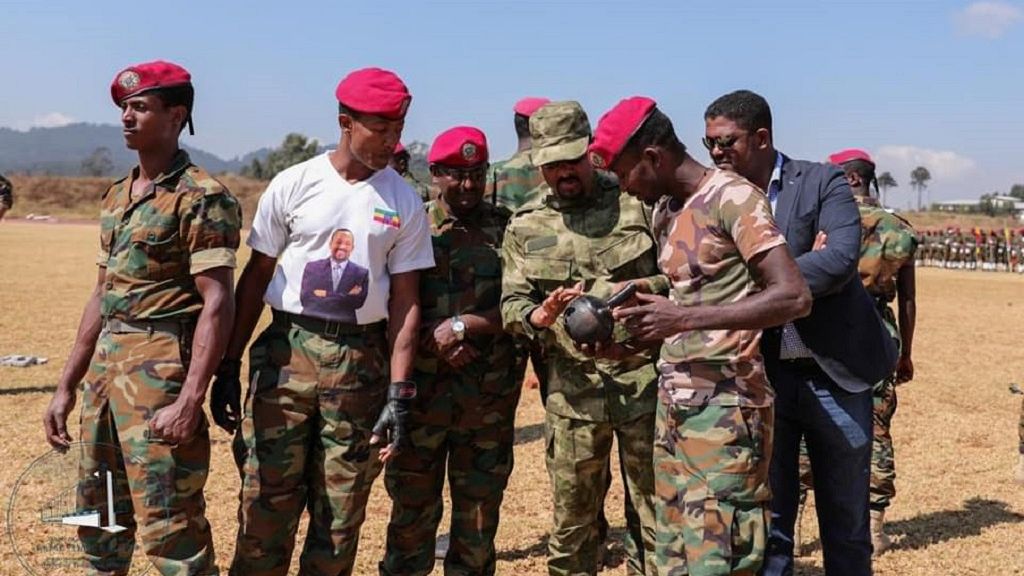 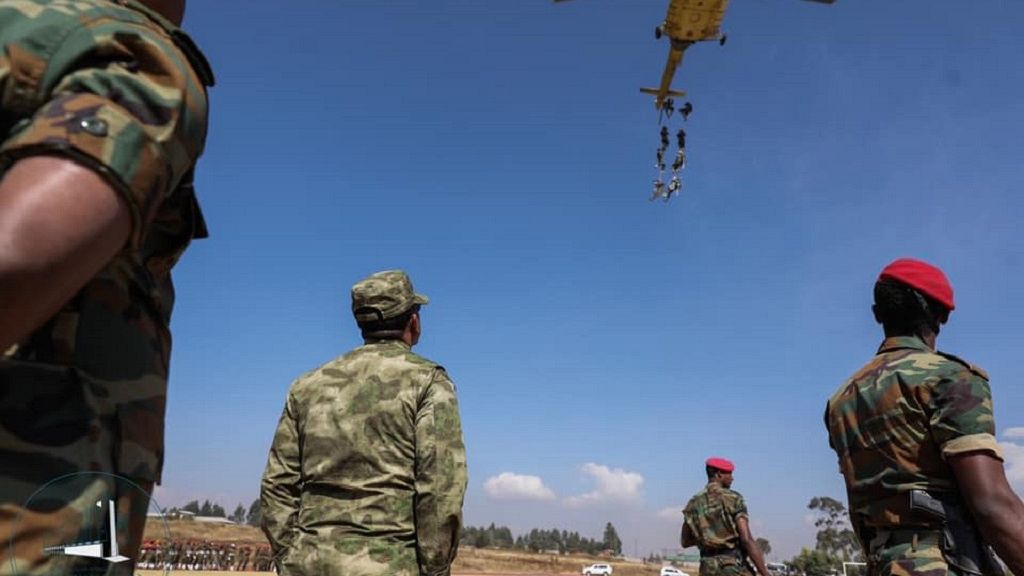 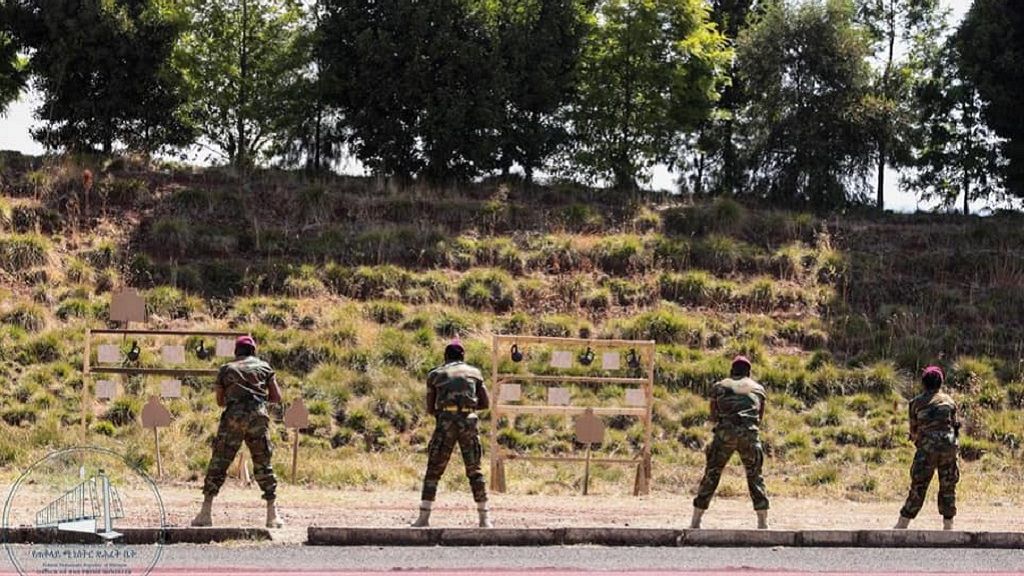 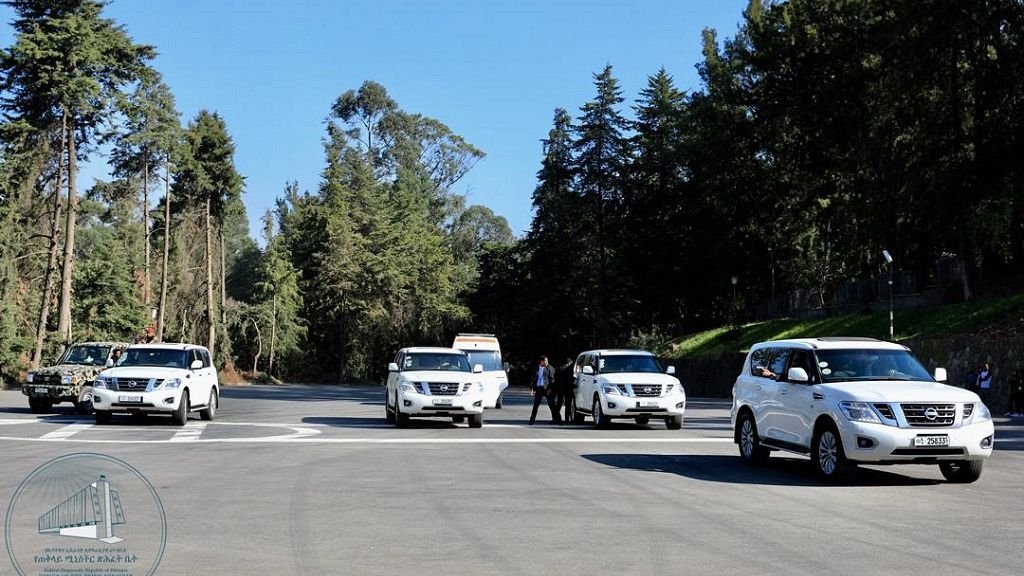 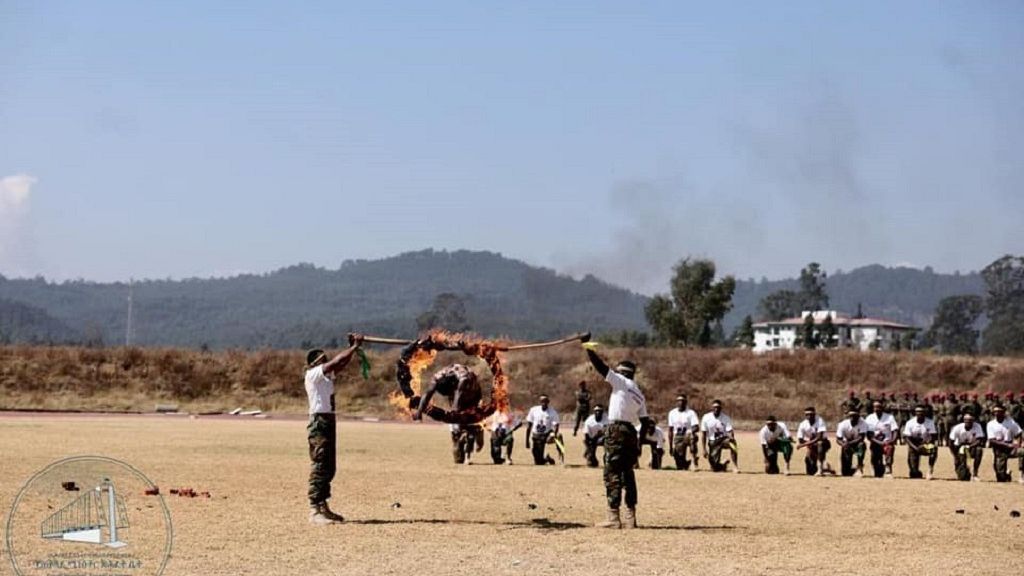 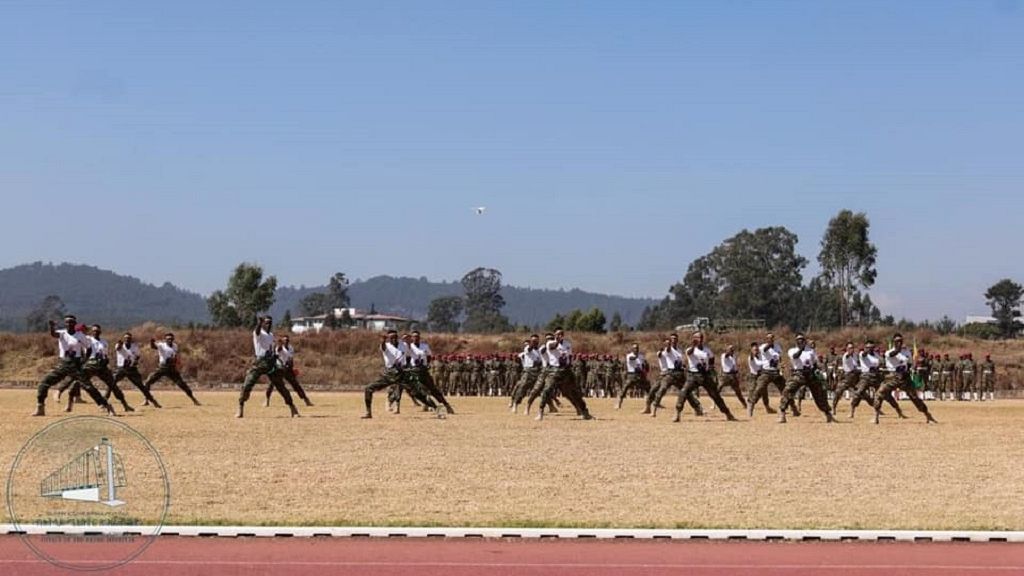 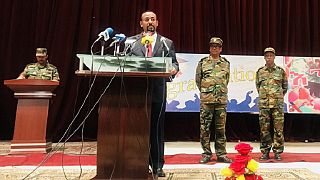 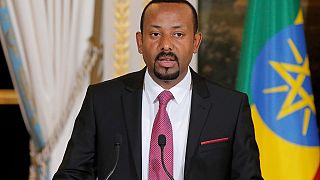 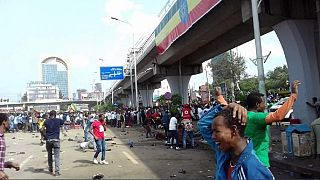