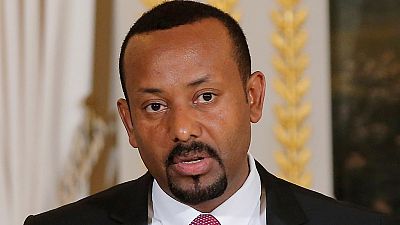 Ethiopia’s parliament on Thursday approved a controversial bill setting up a commission to resolve border and ethnic conflicts among regional administrations.

While the bill was vehemently contested by sections of the lawmakers, who described it as constitutional, the House of People’s Representatives eventually passed it with a majority. 33 legislates voted against it, while 4 abstained.

The Administrative Boundaries and Identity Issues Commission., which will report to the prime minister, Abiy Ahmed, will investigate causes of identity and border disputes in the country, and propose solutions to parliament.

More than 1.4 million people are currently displaced as a result of ethnic conflicts within the country.

The bill was resisted by mostly lawmakers from the Tigray region, whose leaders have increasingly resisted Abiy’s leadership and reform agenda.

Dissenting MPs argued that the new commission was not needed, since ethnic and identity issues are solved by the lower house of parliament.

Parliament also approved bills to amend the Defence Forces Proclamation, which among other things, provides for the establishment of naval, space and cyber forces.