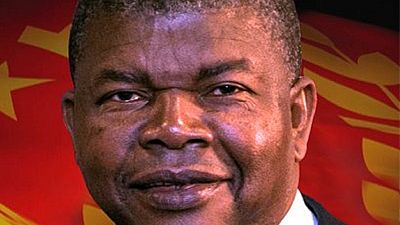 Angolan president Joao Lourenco on Tuesday met with a section of civil society groups and human rights activists in the country.

According to human rights researcher, Zenaida Machado, among the invited were former enemies of the state, activists Luaty Beirao and Rafael Marques.

A local media portal reported however that Marques, despite being officially invited, was not allowed into the meeting with the president.

“Civil society is an inescapable interlocutor of the executive in the conception and execution of public policies, aiming at the welfare of all Angolans. It is taking into account this active role that I am gathering tomorrow with representatives of civil society associations,” the president’s official Twitter account announced on Monday.

Details of the meeting have yet to be made public but it is a break from the past where the Jose Edaurdo dos Santos led government routinely clashed with activists.

Joao Melo, a minister of social communication wrote in a tweet that the move was a turning point for a government that acknowledged that there needed to be room for all kinds of activists – be they pro, anti-government or neutrals.

The decision to engage with these two groups have been hailed by watchers of the Angolan political space. “Let this be the first of many productive meetings to come,” Zenaida wrote.

Activist Adriano Nuvunga, also wrote on Twitter: “I hope it will be constructive and inclusive but it needs to be embedded in the democratic mechanisms to be predictable and allow some inclusiveness in the agenda setting!” 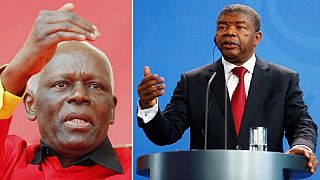 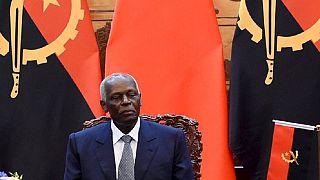 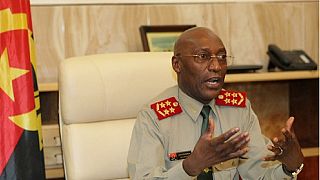