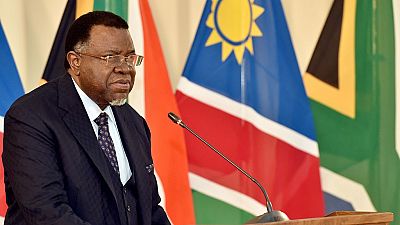 Namibia has scrapped a requirement for companies seeking mining exploration licences to be partly owned and managed by black Namibians, the country’s mining industry group said on Friday.

The policy was introduced in 2015 to increase the participation of historically disadvantaged black Namibians in some of the country’s most lucrative business projects, but critics said it threatened the diamond and uranium producer’s ability to attract investment.

The chamber of mines said on Friday the requirements had been set aside by Mines and Energy Minister Tom Alweendo in a letter to the group.

Was the most important fundamental decision for future investment into Namibia.

Neither the minister nor officials in his department could be reached for comment.

Hilifa Mbako, the chamber’s vice president, said the decision “was the most important fundamental decision for future investment into Namibia.”

Under the scrapped policy, the management structure of a company applying for an exploration licence was required to have a minimum 20 percent representation of black Namibians.

Namibia gained its independence from South Africa in 1990 and the former German colony suffered from apartheid-style rules, with the white minority controlling most of the economy. 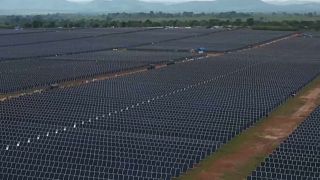