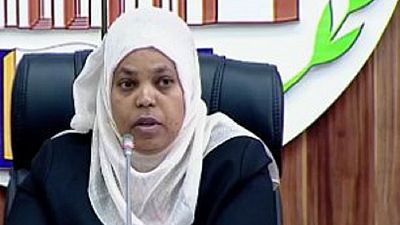 It was only last week when Ethiopian Prime Minister Abiy Ahmed announced the formation of a Ministry for Peace, at the time its mandate was said to be unclear.

Days on, the ministry’s mandate has all but become clearer and handed to a history maker, Muferiat Kamil. Kamil, Ethiopia’s first woman speaker of parliament was named first Peace Minister in an equally historic cabinet.

Abiy presented a gender balanced cabinet to the House of Peoples Representatives, HPR, and had it duly approved. Muferiat was one of ten women on the cabinet with 10 male appointees completing the set.

She is also the sole female leader on the four-bloc coalition. When she was voted speaker back in April 2014, she replaced Abadula Gemeda of the Oromo bloc – then OPDO now ODP, who had been in the role since 2010. 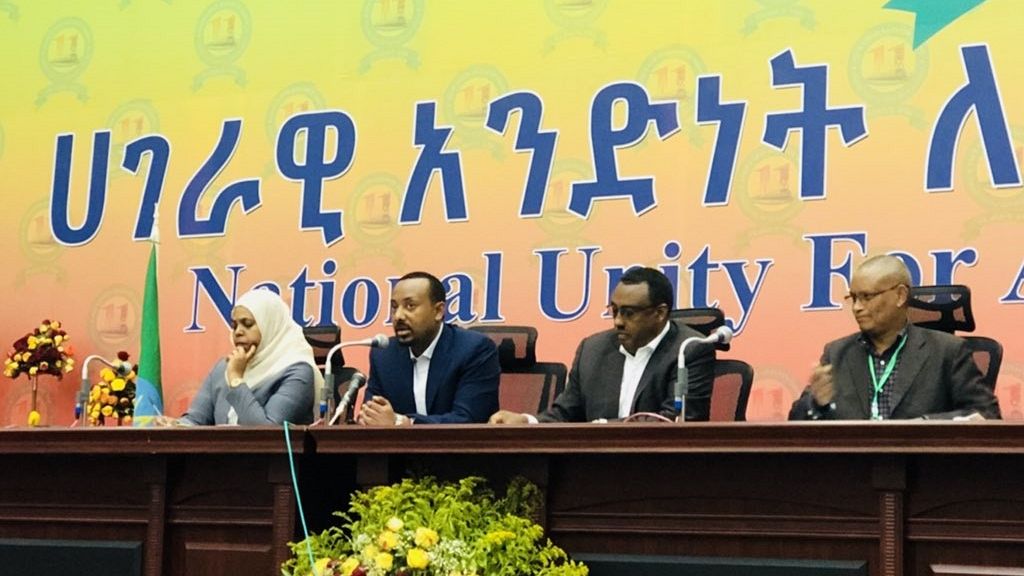 Reports indicate that Muferiat’s role has a peace title but spans a high security structure. According to the Addis Standard portal, the Ministry of Peace will oversee the National Intelligence & Security Service (NISS). 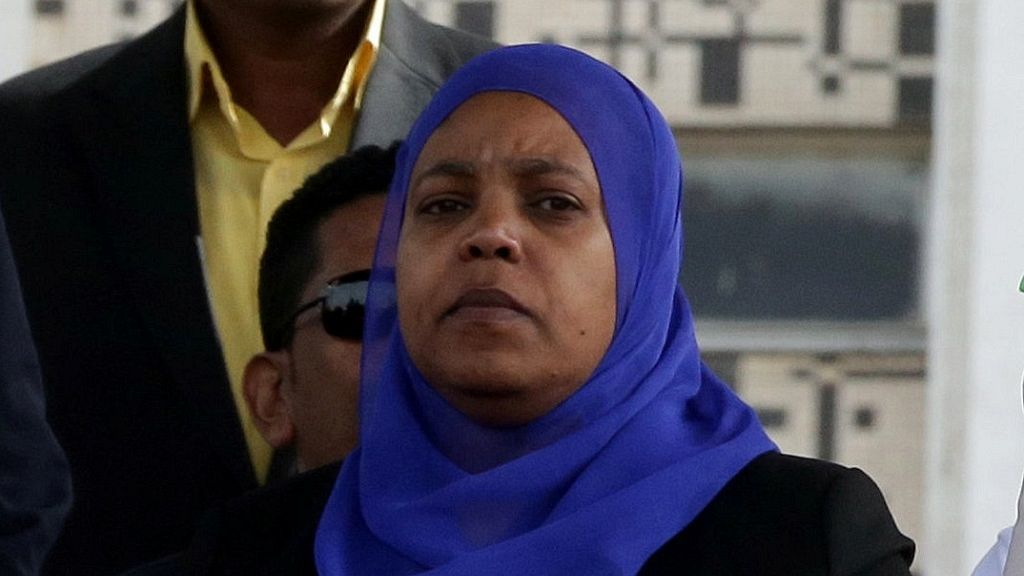 Back in April, one of the biggest issues raised by legislators during Abiy’s presentation of his cabinet was the absence of women on the list.

He promised that more women will be named in a subsequent list. Abiy seems just to have stuck to his word six months on. 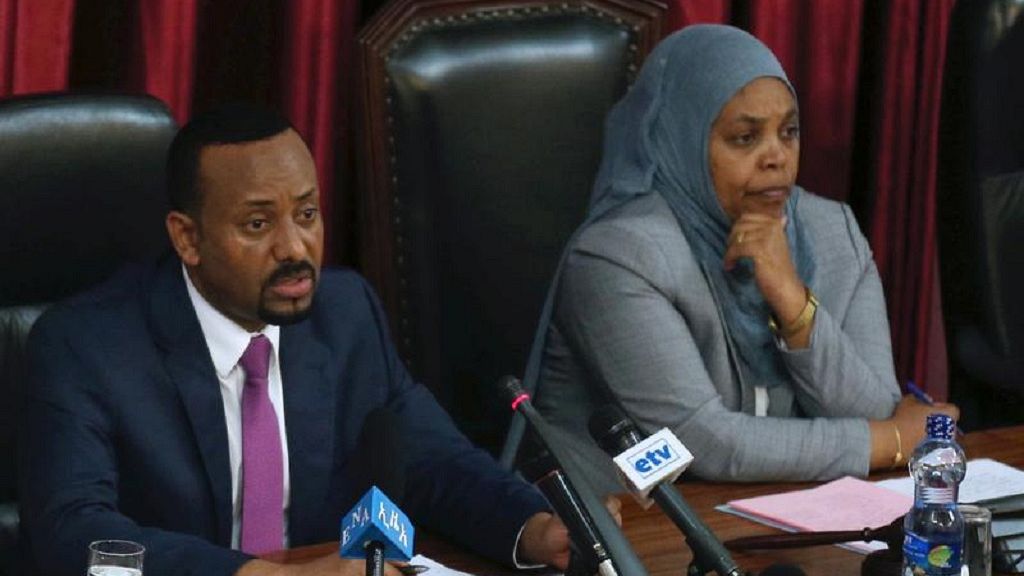 In 2008, Muferiat Kamil, became Minister of Women’s Affairs at the age of 32, at the time, the youngest appointee of the late Meles Zenawi.

Abiy’s 10 women appointees and their portfolios