The president, who was addressing businessmen, trade unionists and government technocrats at the much anticipated Jobs Summit, announced that deals between the government and the private sector would create 275,000 more jobs.

South Africa’s unemployment rate stands at more than 27%, one of the highest in the world’s major economies.

Extreme unemployment in this country is the product of an economy that for several decades has been starved of any meaningful investment in its human capital.

“Unemployment is the greatest challenge facing our country,” Ramaphosa acknowledged.

“Extreme unemployment in this country is the product of an economy that for several decades has been starved of any meaningful investment in its human capital, where most people have been denied the opportunity to own assets.”

Ramaphosa, a renown deal maker and former trade union leader, has made job creation a cornerstone of his efforts to revive an economy that was battered by the mistrust between government and the private sector during the years of president Jacob Zuma.

Indeed, Ramaphosa is still struggling to convince investors of policy certainty that was devastated by corruption scandals in the Zuma years and is now being shaken by planned land reforms and a review of the mining code.

This jobs plan follows a stimulus and recovery plan announced by the government last month. 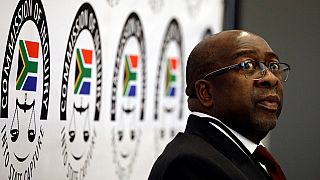 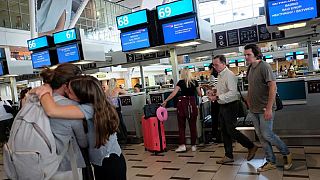 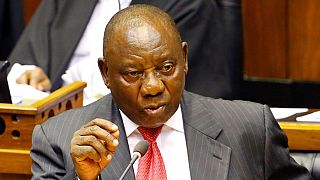