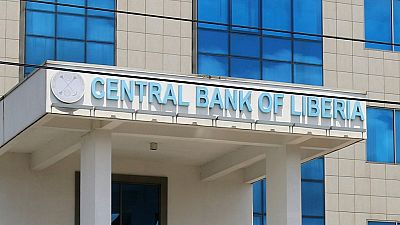 Liberia’s central bank on Tuesday sought to reassure the nation, saying it did not lose more than $100 million in newly printed notes.

The statement by the central bank governor disputes prior government statements that have sparked outrage and a federal investigation.

The information minister said last month that two separate shipments of cash containing a total of $104 million — or about 5 percent of the west African nation’s gross domestic product — went missing over the past year.

The scandal has saddled President George Weah with his biggest political crisis since he took office in January. Weah ordered an investigation and more than 30 former bank officials were barred from leaving the country.

But in a statement on Tuesday, central bank governor Nathaniel Patray said an internal audit found that all the notes shipped from the Swedish printer between 2016 and 2018 were properly accounted for and stored in the bank’s reserve vaults.

Thousands of Liberians protested on the streets of the capital Monrovia last week.

Weeks has said he had nothing to do with the missing cash and is cooperating with investigators. Reuters has not been able to reach Charles Sirleaf or his mother for comment.