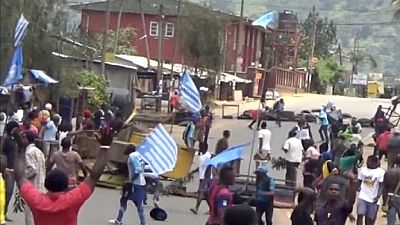 Authorities in the English-speaking regions of Cameroon have imposed a 48-hour curfew meant to restrict movement over what it terms “threats from separatists.”

“The Governor of the North-West region wishes to bring to the attention of the North-West population, that following persistent threats of secessionists activists to carry out atrocities on Monday, October 1, 2018.

“… the Governor strongly advises peace loving and law abiding inhabitants of the North-West to respect the temporary restrictions on their movement especially on October 1, 2018,” a statement read in part.

October 1 marks the day on which armed separatists under the banner of the so-called Ambazonia republic sought to declare independence from French-majority Cameroon in 2017.

The move led to a violent state crackdown that kick started an armed fightback by the separatists. Over the last year, casualties have been recorded on the side of the army and separatists.

Hundreds fled the violence into nearby bushes whiles others fled into neighbouring Nigeria. Daily life has been disrupted with increasing violence on both sides.

Mondays are ghost town days in the regions, an unofficial declaration by separatists which has been respected by the general population over the period much to the annoyance of the regional governments.

Presidential polls slated for October 7 are in a balance for the two regions as armed groups have warned against participation of inhabitants. Incumbent Paul Biya is seeking a new seven-year mandate after over three decades in charge. 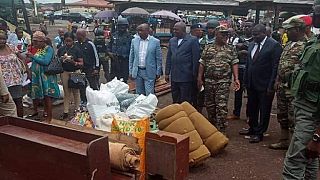 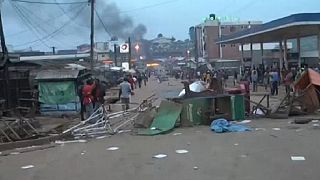