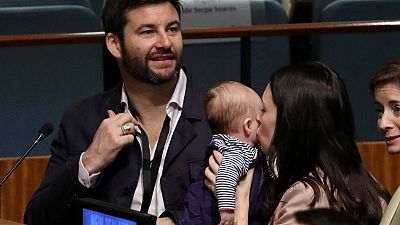 Three months after New Zealand prime minister Jacinda Ardern made history as the country’s first leader to give birth in office, her daughter Neve Te Aroha, made her United Nations debut on Monday when her mother spoke at a peace summit in the General Assembly.

Her partner Clarke Gayford, who is the baby’s full-time caregiver, sat with the New Zealand delegation and held Neve as Ardern spoke. Ardern, 38, is only the second elected leader to give birth while in office, after Pakistan’s Benazir Bhutto in 1990. 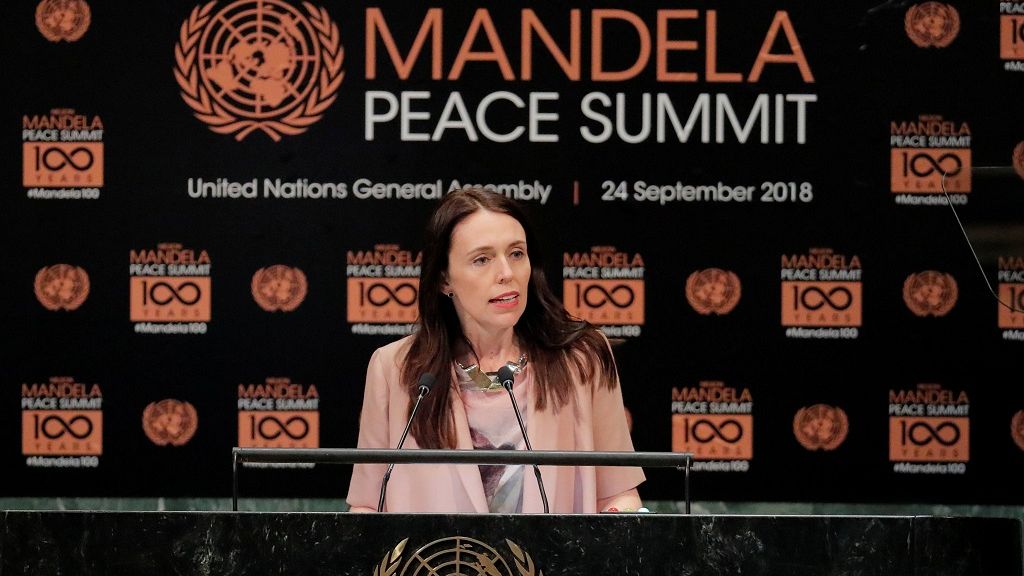 Gayford posted a photo on Twitter earlier on Monday of Neve’s security pass for the annual gathering of world leaders in New York this week.

He added: “I wish I could have captured the startled look on a Japanese delegation inside U.N. yesterday who walked into a meeting room in the middle of a nappy change. Great yarn for her 21st (birthday).”

Because everyone on twitter's been asking to see Neve's UN id, staff here whipped one up.
I wish I could have captured the startled look on a Japanese delegation inside UN yesterday who walked into a meeting room in the middle of a nappy change.
Great yarn for her 21st. pic.twitter.com/838BI96VYX

Ardern is her country’s youngest premier and the first to take maternity leave while in office.

“Prime Minister Ardern is showing that no one is better qualified to represent her country than a working mother. Just 5 percent of the world’s leaders are women, so we need to make them as welcome here as possible,” he said.

Africa currently has no female head of state following the resignation this year of Mauritian president Ameenah Gurib-Fakim. 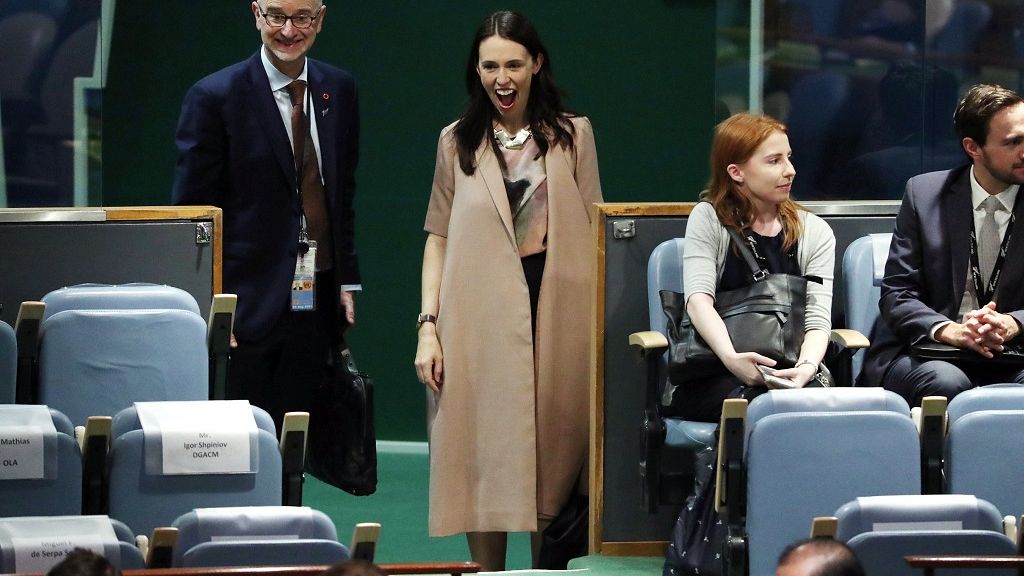 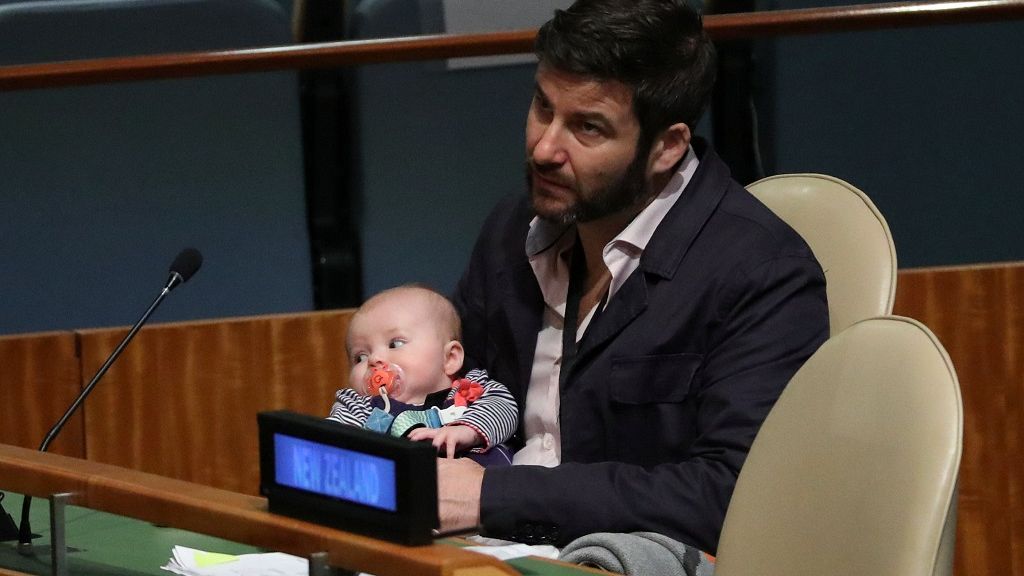 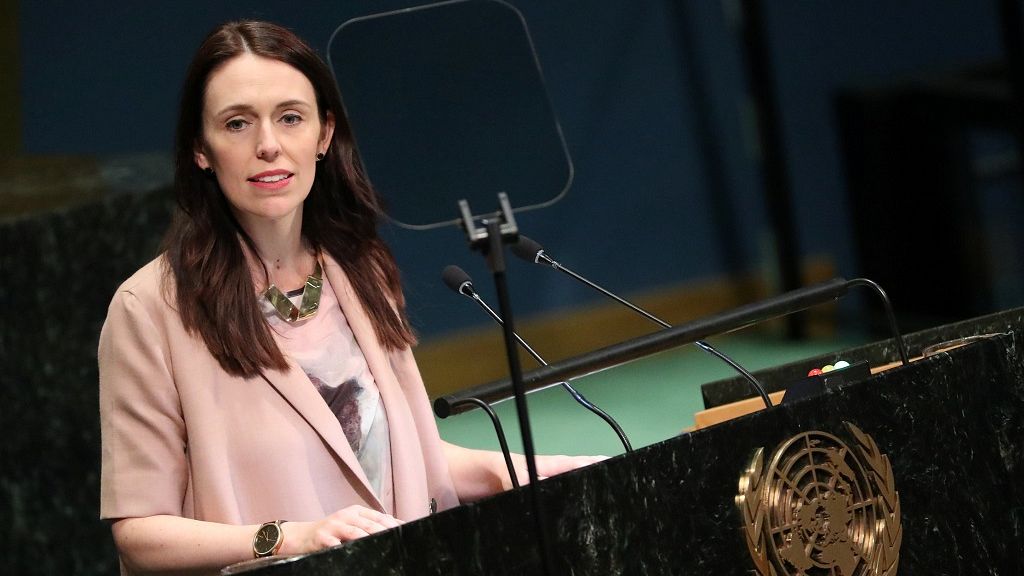