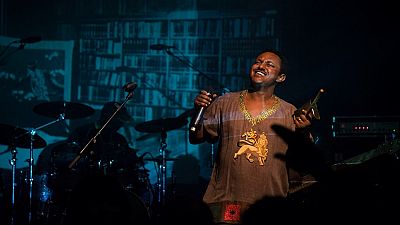 Teddy Afro a famed Ethiopian musician has donated one million birr (about $36,000) to victims of recent violence, according to the Ethiopian reporter news outlet.

Violence in the town of Burayu located on the outskirts of the capital Addis Ababa claimed over fifty lives and displaced about 12,000 people from the area.

Most of the displaced are currently sheltered in Addis Ababa with the Oromia government having firmly promised that it will take charge of their rehabilitation and return.

In Burayu, local residents said shops were looted and people attacked by people reported to be mobs of Oromo youth who stormed through streets targeting businesses and homes of ethnic minorities.

Teddy Afro’s track titled ‘Ethiopia’ was published on video sharing website Youtube on April 14, 2017 and became an instant hit getting millions of views . The track marked Teddy’s global breakthrough and his fifth album since he started off 16 years back.

The 6 and half minutes track helped him top the Billboard World Albums chart, a feat the musician celebrated on his Facebook page. He told the BBC that the current track has exceeded his expectations. It is said to have sold over a million copies by close of 2017.

‘‘It gives me great joy, there hasn’t been an album that has been this well received to my knowledge. All of my music is based on love, like Martin Luther King said, hate is defeated with love, darkness with light,” he said. 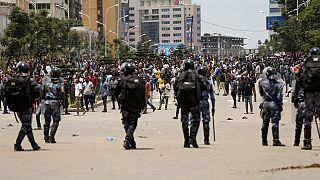 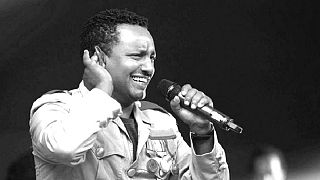 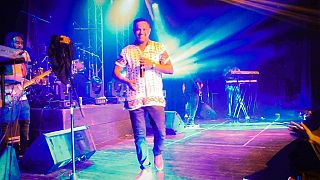 Teddy Afro: Ethiopia's top artiste aims to heal the nation with the mic

Teddy Afro: Ethiopia's top artiste aims to heal the nation with the mic