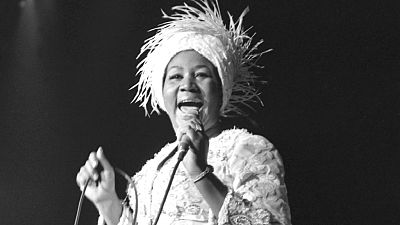 Aretha Franklin, the preacher’s daughter whose powerful voice made her the long-reigning “Queen of Soul” with such hit songs as “Respect” and “Chain of Fools,” died on Thursday at the age of 76, officials said.

Franklin, who won 18 Grammys and had some 25 gold records, died at her home in Detroit, according to one of her publicists. She had been battling advanced pancreatic cancer, and her family had asked for prayers.

Detroit Mayor Mike Duggan said few people in the city’s history had been as universally loved or had left as indelible a mark as Franklin, describing her as a “performer without peers.”

“Throughout her extraordinary life and career, she earned the love – and yes, the respect – of millions of people, not just for herself and for women everywhere, but for the city she loved so dearly and called home,” Duggan said in a statement.

Franklin’s father was a Baptist preacher in Detroit, and the gospel singing she heard in his church was her musical foundation. She created a uniquely emotional and powerful voice that put her at the forefront of 1960s soul music along with Otis Redding, Sam Cooke and Wilson Pickett.

Franklin sang at the funeral of slain civil rights leader Martin Luther King, as well as at the presidential inaugurations of Barack Obama and Bill Clinton. In 1987 she became the first woman voted into the Rock and Roll Hall of Fame, and in 2010 Rolling Stone magazine named her the No. 1 singer of the rock era.

After recording and touring as a young gospel singer, Franklin’s career took a secular turn in 1961 when she signed with Columbia Records. She had only modest success with Columbia, which had trouble classifying her style and tried to steer her toward pop. 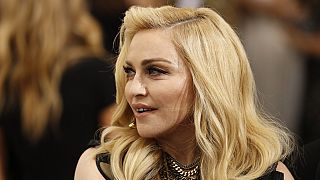