Delivery of COVID-19 vaccine: DHL study shows how public and private sector can partner for success 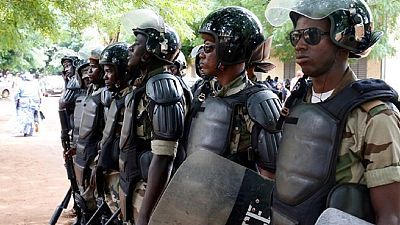 Malians on Sunday voted in a run-off presidential election under heavy security, with incumbent Ibrahim Boubacar Keita expected to win a second term despite a surge in ethnic and militant violence during his tenure.

Despite the rain in several areas, polling stations started opening as scheduled at 08:00 (GMT). The 23,000 offices, with more than eight million registered voters, are due to close at 18:00, with results expected in four or five days.

The first round on July 29 was marred by armed attacks and other security incidents at about a fifth of polling places, as well as opposition charges of fraud.